This Day In History June 1

June 1, 1838
American Travelers to the Holy Land in the 19th Century 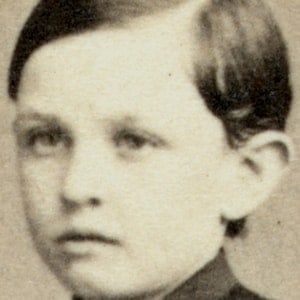 However much Tad vexed others, Lincoln was entirely at his service, day or night. 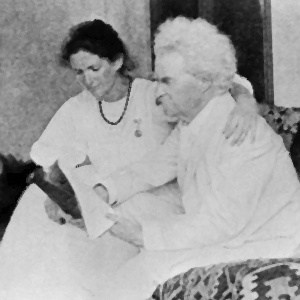 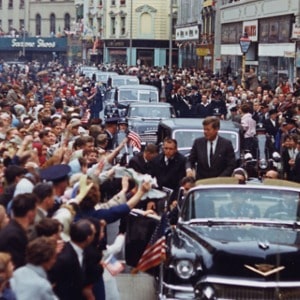