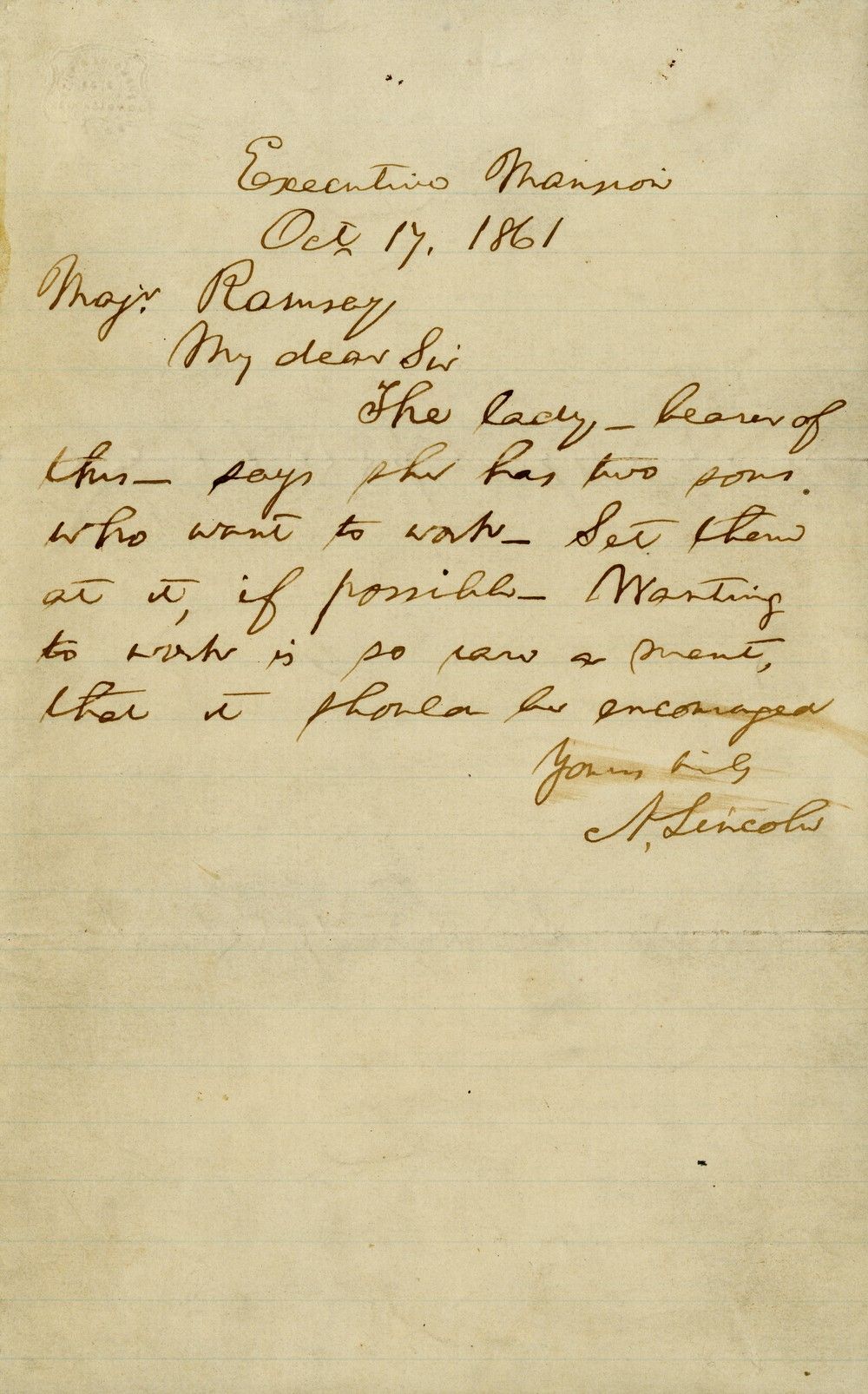 His life’s history, Lincoln said in 1860, could be summed up in a single-sentence: “The short and simple annals of the poor.” Had he chosen to elaborate, he might have added how it was, then, that a child of the impoverished frontier became president: “Work, work, work, is the main thing.” As much as, if not more than, any other quality, Lincoln valued hard work. It was, he believed, the essential element in achieving individual success and social advancement. Growing up on the Indiana frontier, he learned at an early age that hard work was necessary for survival. He spent long days working with his father, and then, as a hired hand to neighboring farmers, clearing land and tending crops. When he decided to become a lawyer, he read and studied diligently, and when a lawyer, rode the circuit six months a year. And as President, he put in long hours attending to the countless details of running the country, including sometimes spending the entire night at the telegraph office, waiting for the latest news from his generals. But in running the vast federal bureaucracy, Lincoln discovered that not everyone in government shared his enthusiasm for tireless labor. When asked by a needy mother in October 1861 to supply army jobs for her eager boys, the new President was barely able to contain a newfound cynicism when he obliged with this letter of referral.

"The lady -- bearer of this -- says she has two sons who want to work. Set them at it, if possible. Wanting to work is so rare a merit, that it should be encouraged."

Lincoln wrote thousands of letters, and everyone knows a few of them. There is the “Grace Bedell” letter, about his growing a beard; the “Bixby” letter, to a widow who lost five sons during the Civil War; the letter to McClellan, stating that if the general didn’t want to use the army, Lincoln wanted to borrow it for a while. And then there is this “wanting to work” letter – the one, perhaps, most personally revealing about the man Lincoln was, and how he became that man.
Autograph Letter Signed, 1 page, octavo, Executive Mansion, October 17, 1861. To Major George D. Ramsey.

Used with the permission of Shapell legacy partnership.
Read More

The lady -- bearer of this -- says she has two sons who want to work-- Set them at it, if possible-- Wanting to work is so rare a merit, that it should be encouraged [sic] 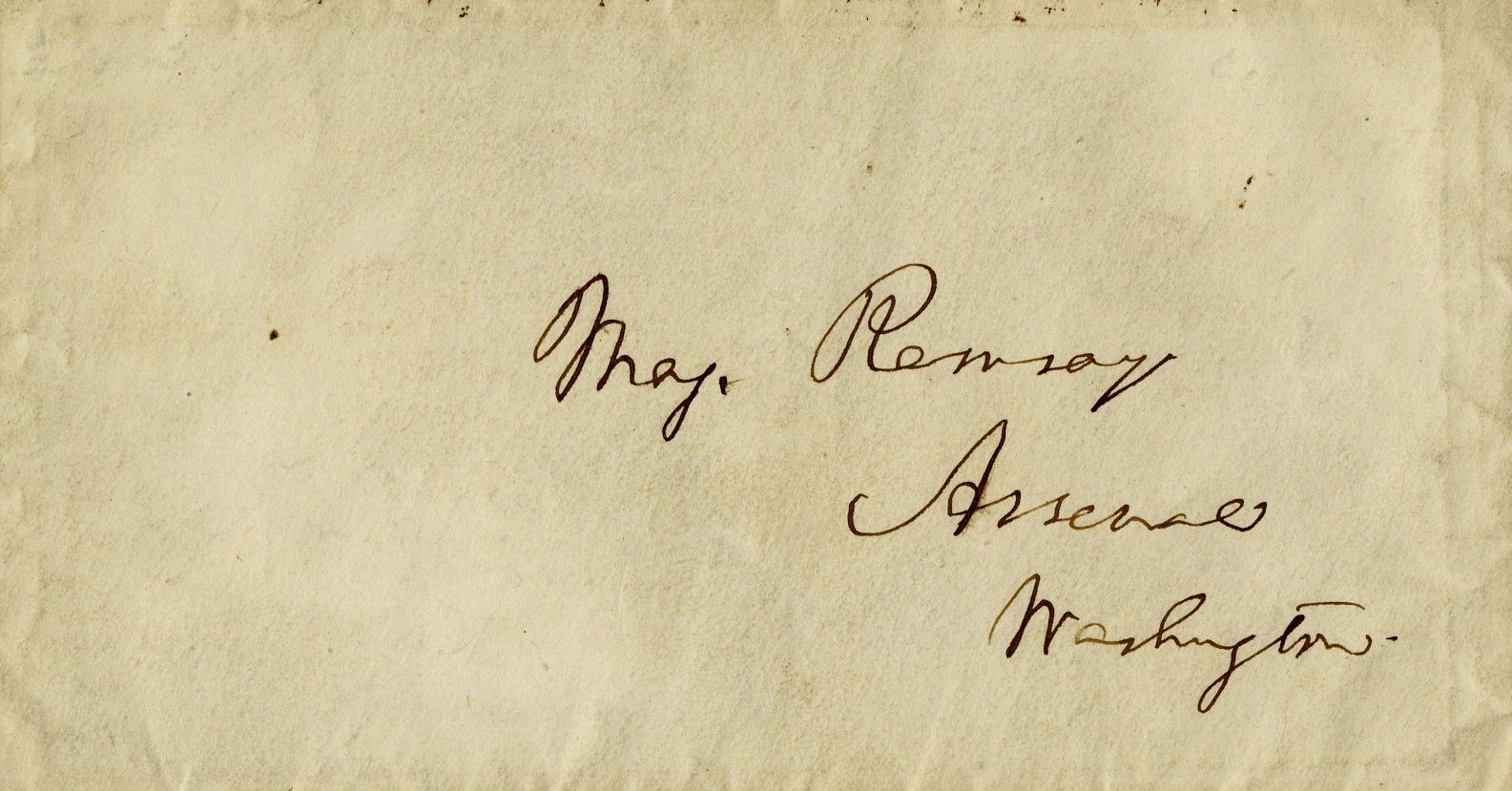 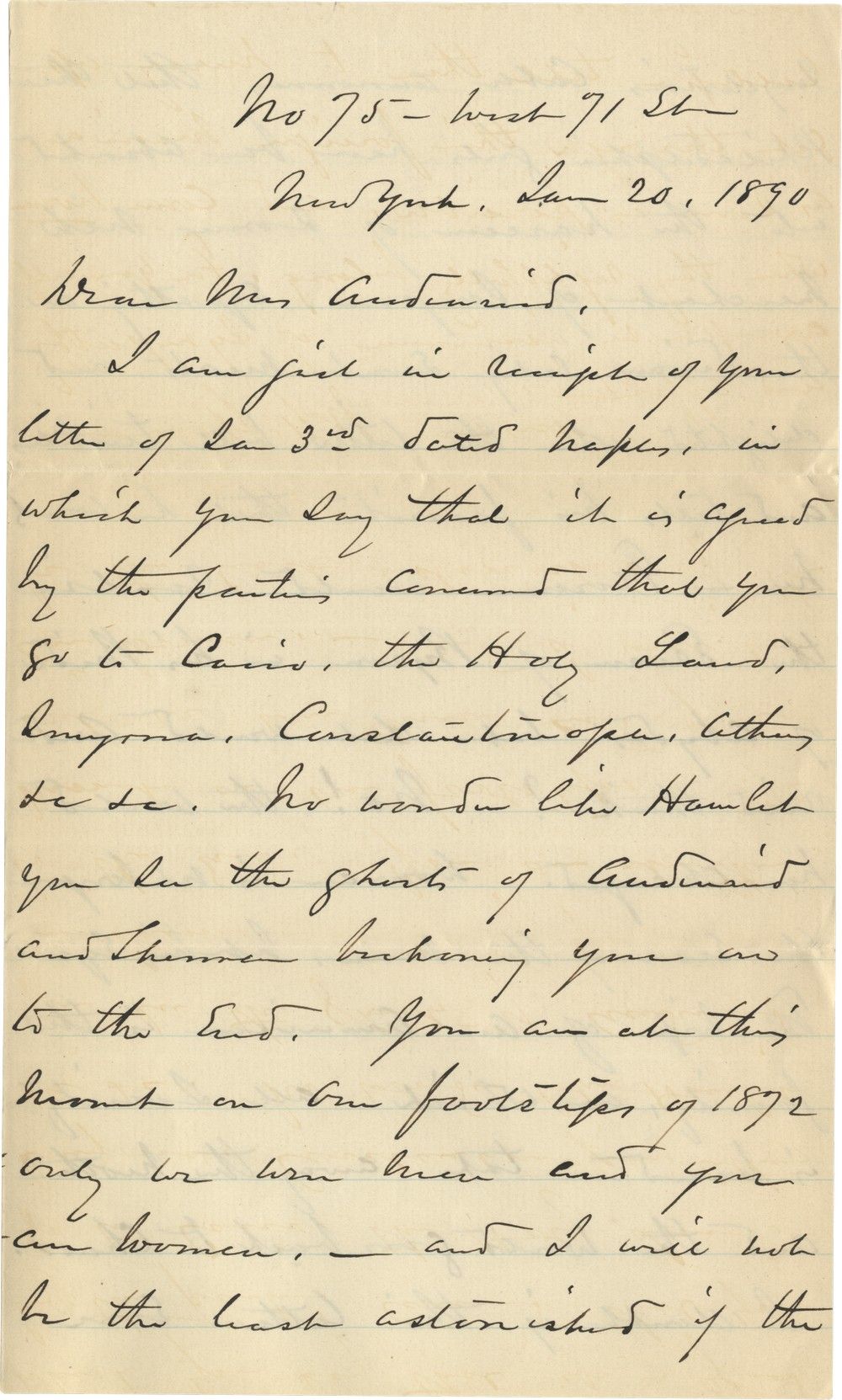