By June 1967, there had already been three wars, all against the same enemies, all for the same reason. “We will exterminate Israel,” swore the Egyptians. “We resolve to drench this land with your blood, to oust you as aggressor, to throw you into the sea,” said the Syrians. “Our goal is clear – ” Iraq declared, “to wipe Israel off the map.” And when the usual enemies, then, started moving their troops towards Israel’s borders, the odds too were as usual. Egypt, Syria, Iraq, Jordan, and Saudi Arabia had 55,000 men, 2,500 tanks, 950 aircraft. Israel, which had just turned 19 the month before, had considerably less: 24,000 men, 800 tanks, and 300 aircraft. Once again, the Jewish people  would have to fight to survive the 20th century. This letter, written 50 years ago as the Six-Day War began, tells that epic story.

The long line of events that went into causing the Six-Day War, beginning on June 5, 1967 and ending June 11, 1967, may be said to have started almost anytime, and to never have ended. Some trace the conflict’s origins all the way back to the Balfour Declaration of 1917, where the ruling British government viewed “with favour the establishment in Palestine of a national home for the Jewish people,” and to have lasted all the way up to today’s headlines. But here, as the Six-Day War began, David Ben-Gurion writes of his perspective: “A week ago our country was facing a grave national peril…”

In mid-1967, Israel’s enemy was formidable: the Syrians and Egyptians were then in a military pact and had just been joined by Jordan and Iraq. Syrian troops were preparing for battle along the Golan Heights. Egypt was moving troops into the Sinai, ordering the United Nations troops out of the Sinai, and then closing the Straits of Tiran to Israeli shipping. Israel had put its troops on the alert, and waited. Something had to give. The decisive move, however, did came not come from a foreign army. It came, instead, from inside the Israeli cabinet when, on June 1st, Prime Minister Levi Eshkol surrendered the Defense Portfolio to Israel’s legendary one-eyed warrior, Moshe Dayan. This, Ben-Gurion saw, was the answer to the “grave national peril:”

“a new minister of security has been appointed, and under the new leadership our army will defeat all our enemies.”

Ben-Gurion’s prediction was spot-on. The Israeli cabinet, having determined on June 4th “that the armies of Egypt, Syria and Jordan are deployed for a multi-front attack that threatens Israel’s existence,” resolved to put an end to the period of waiting and to initiate, instead, strategic strikes “aimed at liberating Israel from encirclement and preventing the impending assault by the United Arab Command.”

Thus, in a surprise attack just after dawn on June 5th, Israel struck. Just 2 hours and 50 minutes later, the Egyptian Air Force was utterly destroyed, smoldering on the ground; four other Arab air forces likewise fell within the next 36 hours. This explains why – as this was happening – Ben-Gurion concluded his letter with what, under any other circumstances, would seem hyperbole: It just wasn’t in the air that Israel proved so dominant. By June 9th, Israeli tanks and infantry had defeated both the Egyptian forces in the Sinai and Syrian forces in Golan Heights. Those victories, while crucial to the survival of Israel, did not have the same impact as another one, which was wholly unexpected: for no one, before June 5th, had predicted the Battle for Jerusalem.

Jerusalem, which had been a divided city, split between Israel and Jordan since Israel’s War of Independence in 1948, was not initially an Israeli target. Indeed, the Prime Minister had sent word to Jordan’s King Hussein on June 5th, that so long as Jordan did not attack, neither would the Israelis. But Hussein, convinced by Egypt that Israeli airplanes appearing on Jordanian radar were headed for Jordan – and not, as was the case, home to Israel – initiated hostilities and, by 11:15 a.m., began to shell Jewish Jerusalem. It took two days of bitter combat, much of it hand-to-hand, before the Western Wall was in Jewish hands for the first time in nearly two thousand years.

The soldiers would push on, from the Old City to the West Bank, and take Judea, Gush Etzion, and Hebron. In all, between June 5th and June 10th, in what was one of the most dramatic victories in military history, Israel defeated Egypt, Jordan, and Syria, and occupied the Sinai Peninsula, the Gaza Strip, the West Bank, East Jerusalem, and the Golan Heights. But this glorious victory came, too, at a terrible cost. Israel’s 777 deaths and 2,586 wounded were, in proportion to her total population, twice as many men as the United States lost in the eight years of the Vietnam War. That, as much as anything, deserves remembrance on this 50th anniversary of the Six-Day War. 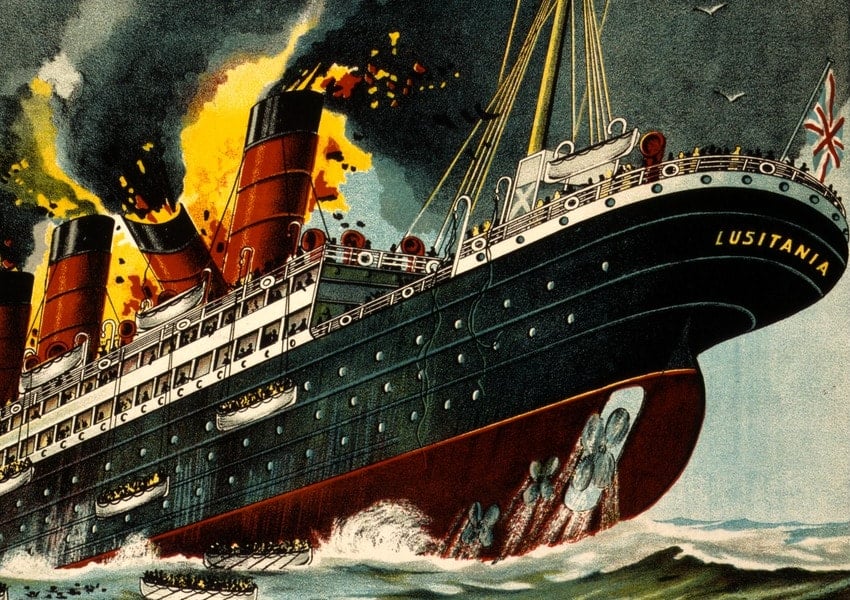