Chester A. Arthur Laments the "Never Ending and Still Beginning Pressure" of the Presidency 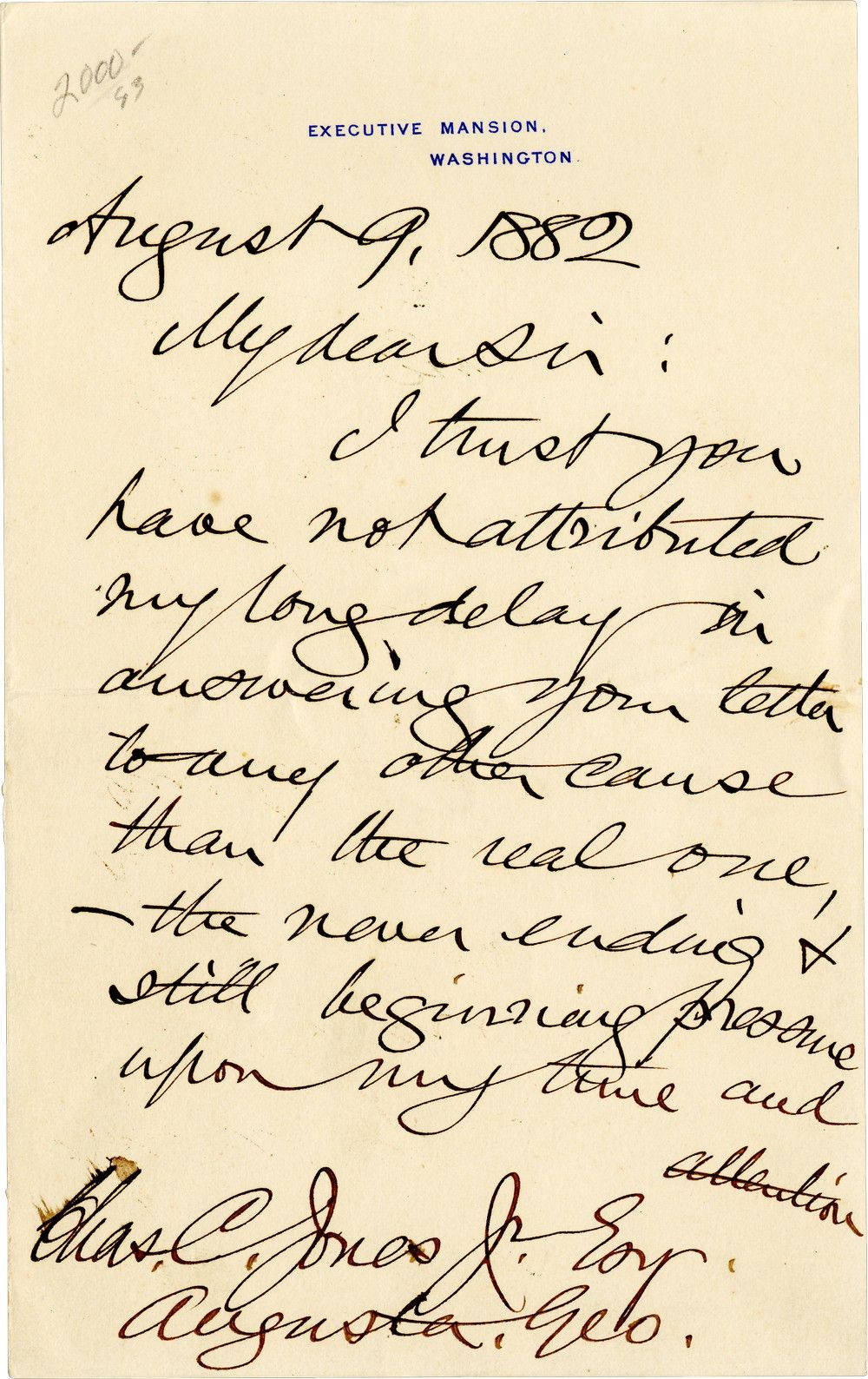 Exactly how rare a handwritten Chester A. Arthur autograph letter as President is, is almost beside the point: experts agree his are among the scarcest of post-Civil War presidents. But even as the cognoscenti lament the rarity of his presidential holograph, they add that he never had anything interesting to say, anyway. The beauty of this letter, then, is in more than its penmanship – a subject, incidentally, that Arthur once taught: here, with a wonderful turn of phrase, he writes of the burden of office. He has not been able to attend to private correspondence, he explains, because of:

the never ending & still beginning pressure upon my time and attention.

Arthur, for whom the Vice-Presidency was his first elective office, and his last, treated the office less as a position of leadership, then as a kind of ceremonial figurehead. Always on the move, he lived to dedicate monuments, make speeches, and entertain lavishly. His White House table was the best since Jefferson, and the splendor of his dinners, the highlight of his presidency. “All his ambition,” said Mrs. James Blaine, the wife of Arthur’s first Secretary of State, “seems to center in the social aspect of the situation.” It was little wonder, then, absent an executive, that the 47th Congress floundered, in a partisan dither: “Congress has adjourned at last,” Arthur writes here, “after an unusual session of more than eight months.” Now, he reports, seemingly with relief, he can get back to answering autograph requests. Yet by gracefully performing the role of President in public, Arthur gave back to the American people a faith shattered by Grant’s corruption, and a peace of mind lost by Garfield’s murder. If that were his only ideology, he was successful: no president, it was said at the time, ever entered office more distrusted, or left it more generally respected, than Arthur.
Autograph Letter Signed, as President, 2 pages, octavo, Executive Mansion, Washington, August 9, 1882. To Charles C. Jones Jr., in Augusta, Georgia.
Read More 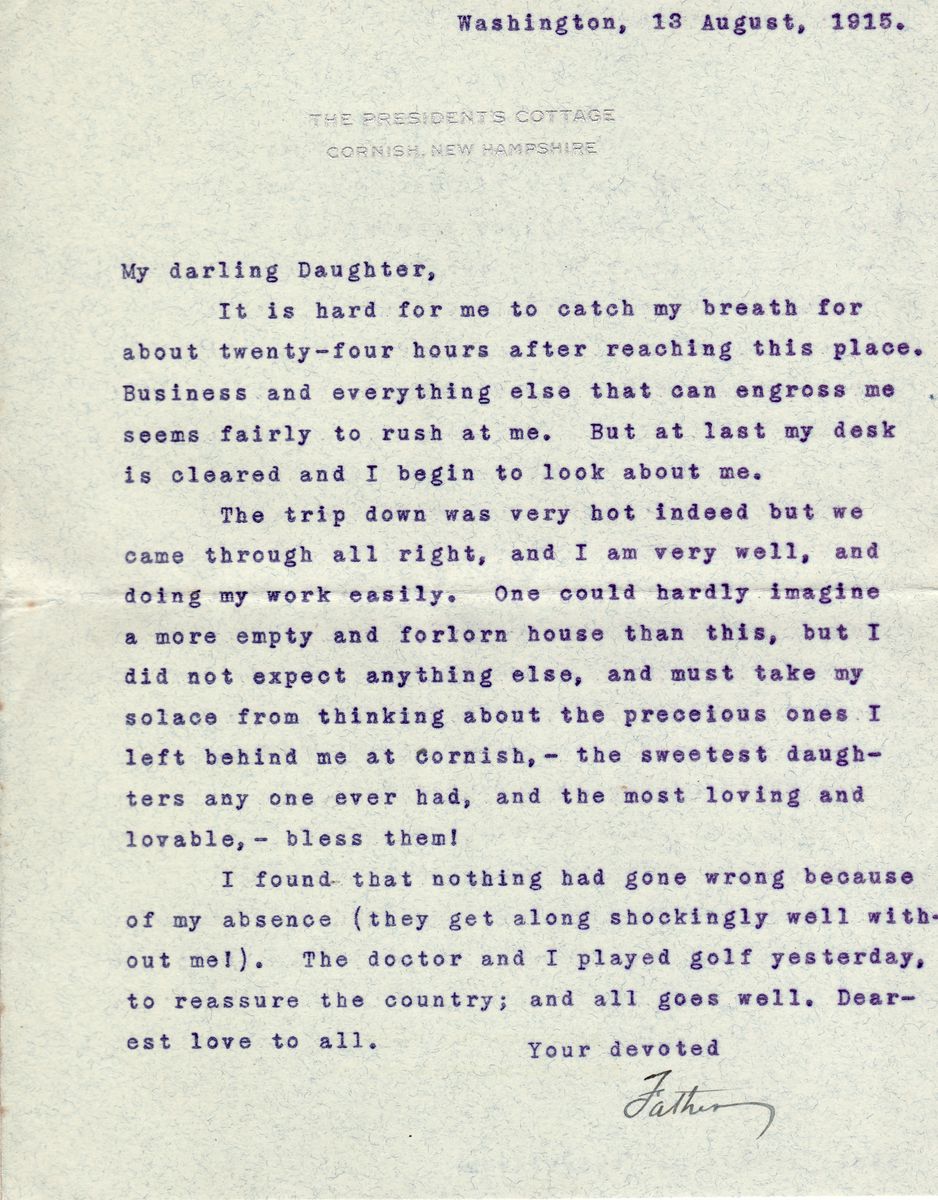 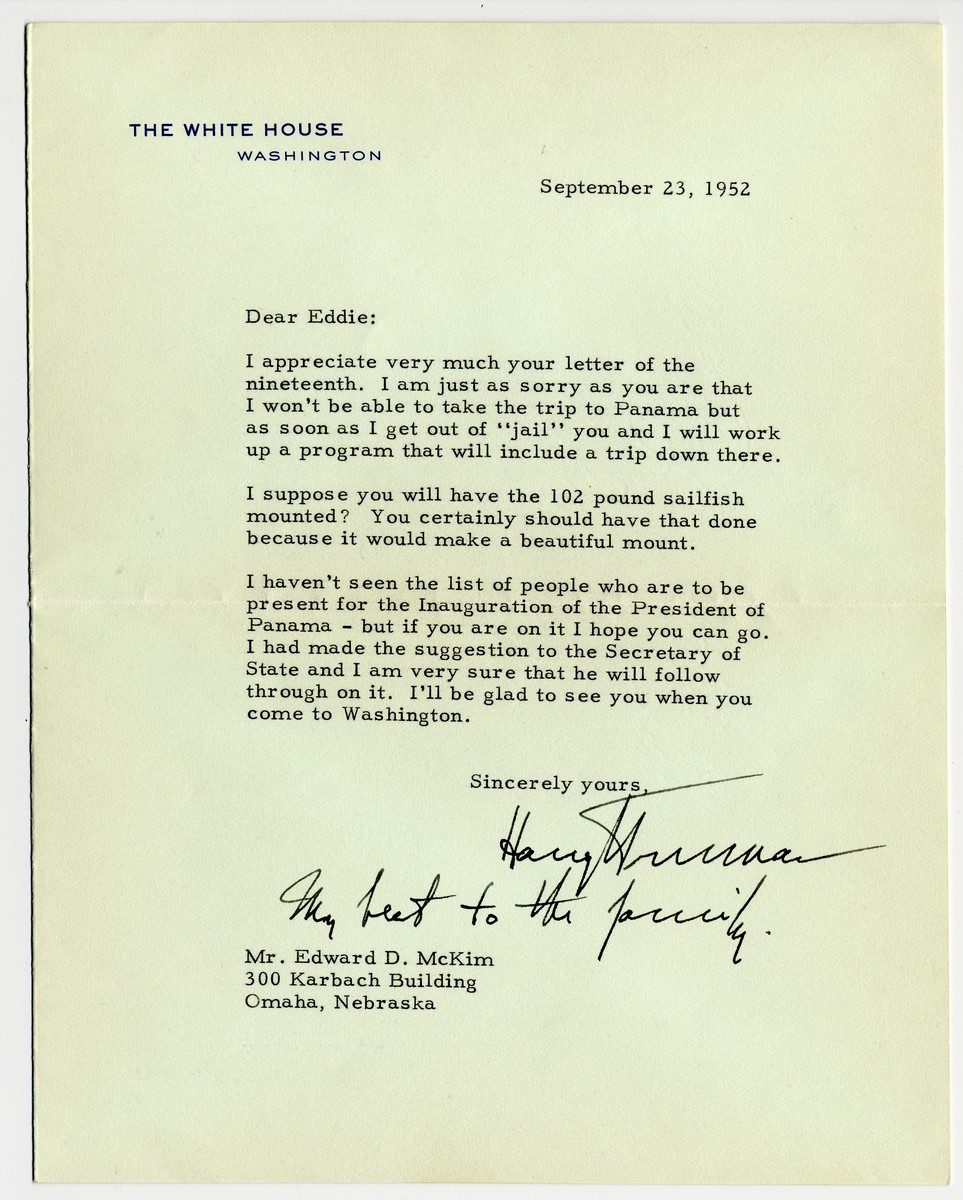 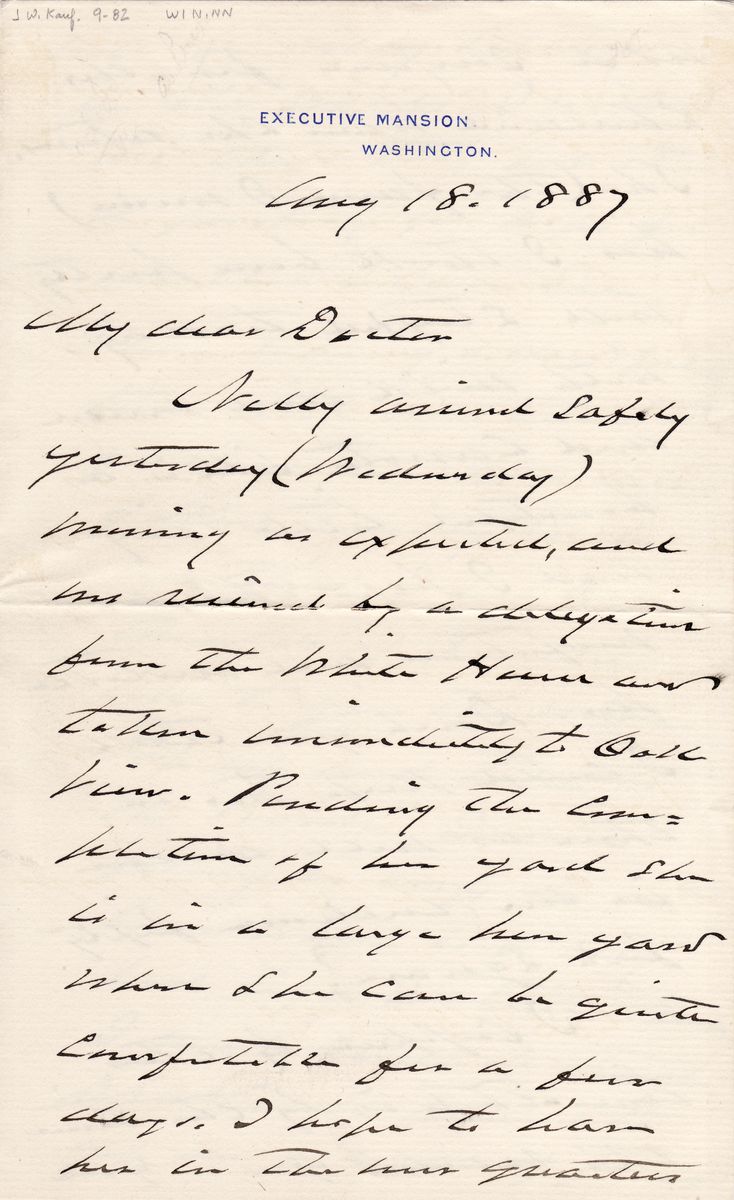 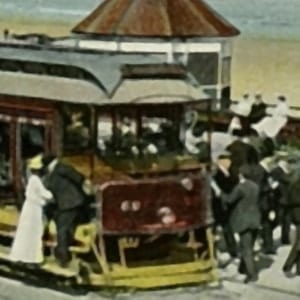 I  trust you have not attributed my long delay in answering your letter to any other cause than the real one, - the never ending & still beginning pressure upon my time and attention 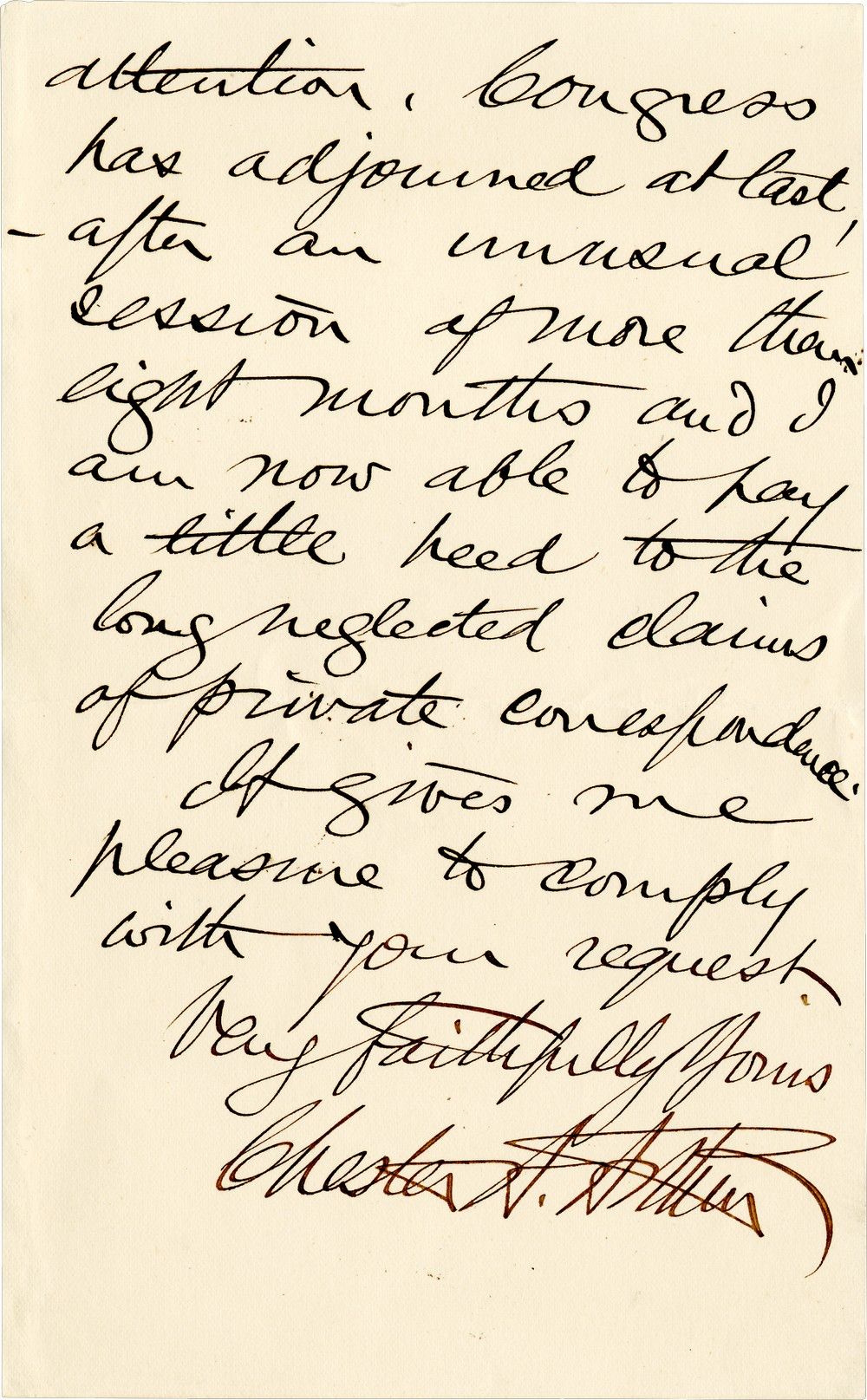 attention [sic]. Congress has adjourned at last, - after an unusual session of more than eight months and I am now able to pay a little heed to the long neglected claims of private correspondence.

It gives me pleasure to comply with your request. 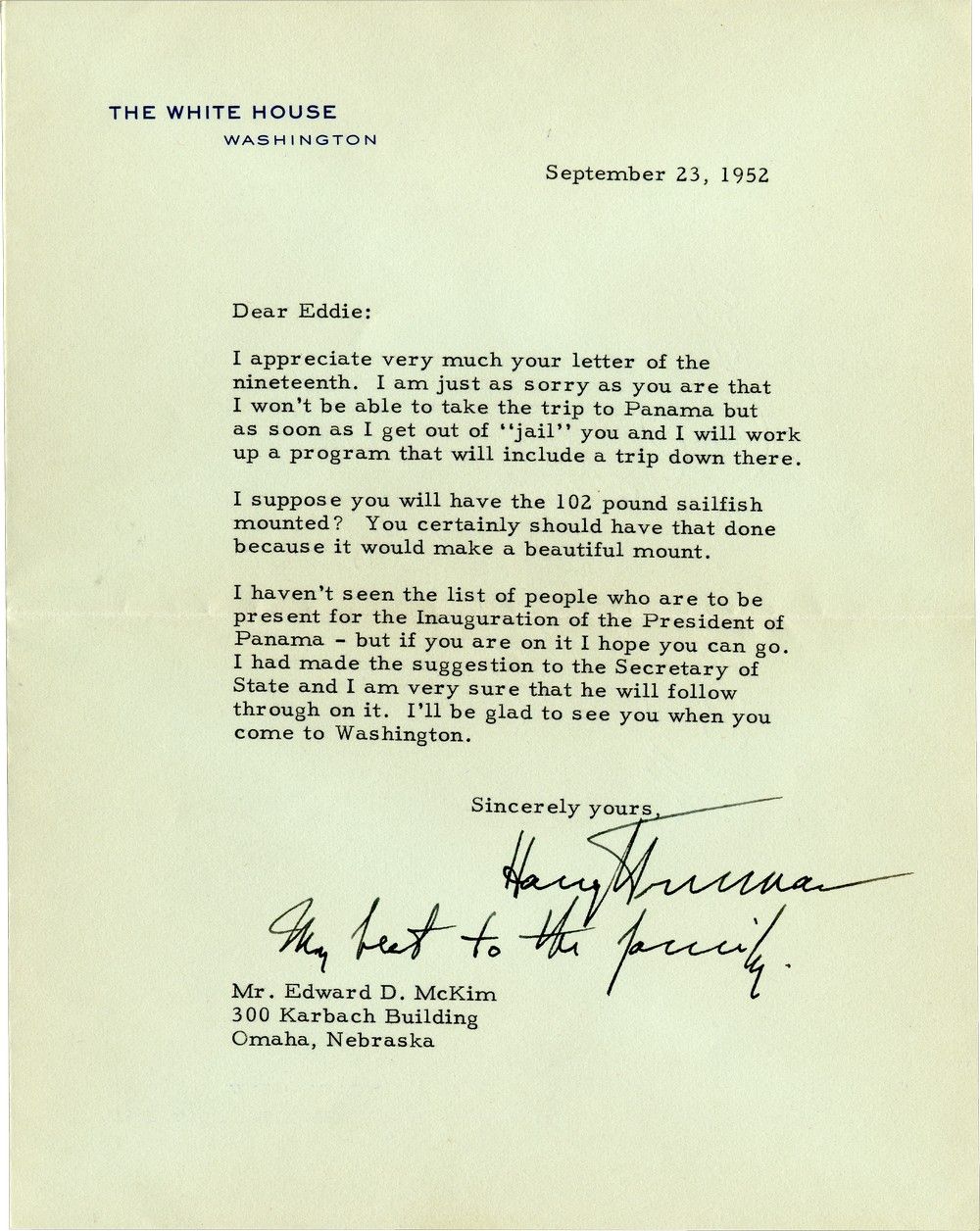 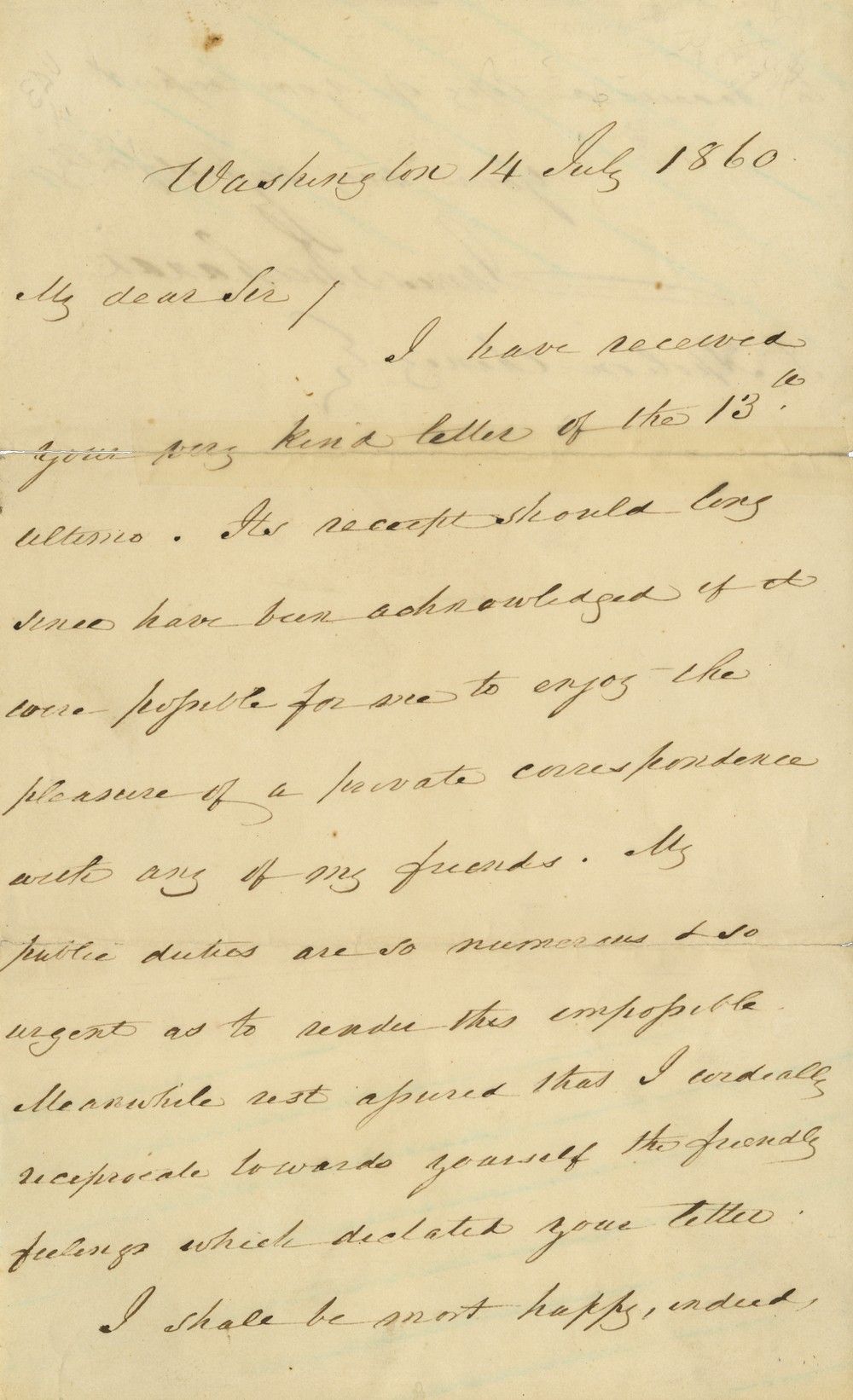 President James Buchanan, Strained in the Summer of 1860, Writes He Hasn't Time for His Friends