Shortly before midnight on April 14, 1912, on the fourth day of its maiden voyage from Southampton to New York, the greatest ocean liner in the world, though built to be unsinkable, hit an iceberg and within two hours and forty minutes, broke apart and sank two and a half miles to the ocean floor. The sinking of the RMS Titanic was one of the worst peacetime maritime disasters in history, and of the 2,223 people aboard, only 703 survived. Women and children, in accordance with Edwardian protocol, fared that night the dismal best, but almost all of the men – chivalrous, gallant and graceful – calmly went down with the ship. Only one of them, however, was frantically searched for, and then mourned, by a President…

When the eighteen lifeboats of the biggest and most luxurious man-made object on the face of the planet, the RMS Titanic, having just broken in two and plummeted to the ocean floor two hours before, were picked up by the Carpathia, no one knew, exactly, who had survived and who had perished. Some of the greatest names of the age, however, were immediately noticed missing: John Jacob Astor, Isidor Straus, and, theNew York Times cried, “Major Butt.”

Archibald Butt, though now forgotten was, at the turn of the century, one of the most prominent and beloved figures on the social, and political, scene. As President’s William Howard Taft’s White House Military Aide – and too, President Theodore Roosevelt’s – he was, in a word rarely used to describe soldiers, adorable. Manly with men, charming with ladies, fearless to a fault and liable, in Season, to change outfits seven times a day, Archie Butt was the epitome of an Edwardian gentleman. The popular bachelor adorned the Titanic’s 1stclass and was, for four days, easily the most sought-after companion aboard ship; and when, in the early morning hours of the 15th, he died with 1,517 other passengers – including 80% of the men – what he did in the two hours and forty minutes between the collision and sinking became the stuff of myth and legend… Some had “nature’s nobleman,” as Admiral Dewey called him, calmly controlling with perfect courtesy the frenzied women, and placing them in safety; others had him with an iron bar in hand, standing guard at the 3rd Class passage, defending the 1st class women and children from the maddened men in steerage. Two facts, however, are more certain than others: he was playing cards in the first-class smoking room when the collision occurred (many accounts have him continuing to play until minutes before the ship went down); and he was last seen standing on the sinking deck with John Jacob Astor – though certainty also has him, without a trace of fear in his eyes, standing next to the Jewish theatrical producer Henry “Harry” Harris at the end. Whether, too, Butt, an accomplished athlete, then jumped into the sea and swam to an overturned lifeboat, only to collapse from hypothermia, is unknown; a stoker, however, reported that “a man in the uniform of an army officer crawled onto the raft, but he stiffened out at once and died. We threw him overboard.” Butt’s body was never found, but for days after the tragedy, one man – the President of the United States – was frantically trying to find him, alive.

President Taft, on hearing that Butt was missing, and upon learning of the number lost and the number saved, felt that the man he regarded as a younger brother went down with the ship – and yet, he could not stop hoping. He immediately went to the White House telegram office and urged the operator to use every effort to get news of Butt, and bring it to him at once, even if in the middle of the night. The War and Navy Departments, likewise, were instructed to forward to him any word they might get of the beloved Aide. But waiting was an agony, and taking action, Taft sent one of Butt’s house-mates to the White Star Line’s offices in New York City to seek out information on the spot. He sent his brother, Harry Taft, the next day too. Yet despite hearing, over and over – as did so many other bereaved – “There is no mention in the name of the list so far received from the Carpathia”, the stunned President was unable to let go that Butt might, still, somehow be alive. Butt’s loss, to Taft, was inconceivable. “I cannot turn around in my room,” he confessed, “I can’t go anywhere without expecting to see his smiling face or hear his cheerful voice in greeting.” His terrible grief, in fact, was as great a testament to his loneliness as President – an office he never wanted, or liked – as it was to Butt’s splendid camaraderie. Taft felt that he had the worst job in the world – and now, he had lost his dearest and, in the White House, his only friend. Taft's eulogy for his aide, Archibald Butt, who went down with the Titanic just days before.

When, on April 18th, the Carpathia docked in New York with the Titanic’s only survivors, Taft was, at last, forced to relinquish hope that Butt had survived. He then wrote this statement, issued by the White House the very next day:

After I hard that part of the ship’s company had gone down, I gave up hope for the rescue of Major Butt, unless by accident. I knew that he would certainly remain on the ship’s deck until every duty had been performed and every sacrifice made that properly fell on one charged, as he would feel himself charged, with responsibility for the rescue of others.

What was for Taft a devastating personal tragedy, however, was also the biggest story of the new century. The greatest ocean liner ever built, so proudly declared unsinkable, had disappeared beneath the waves, and a terrible truth, glimmering and vast, rose in its place on the horizon. Modern technology had failed; hubris, an old if not the oldest human failing, had won. And this was not the end of the 20th century’s epic tragedies, but the beginning. 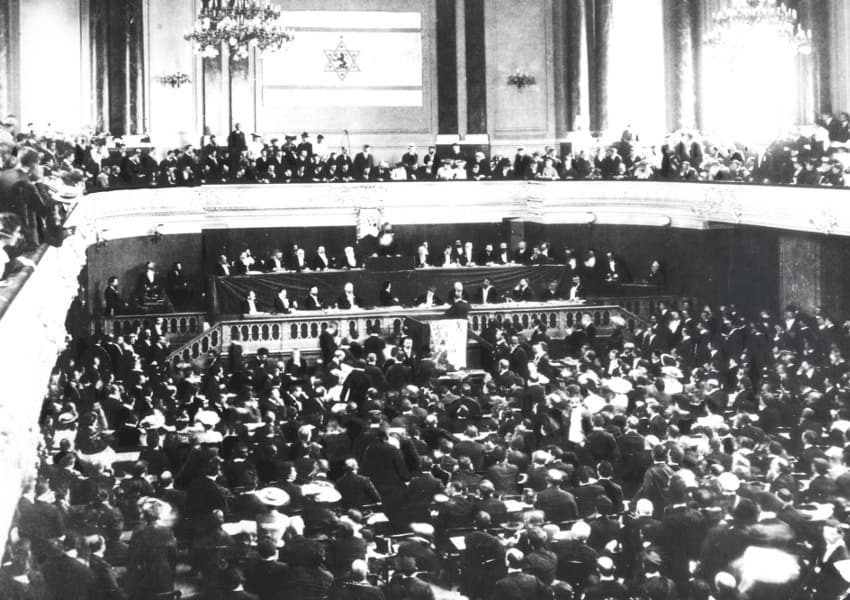