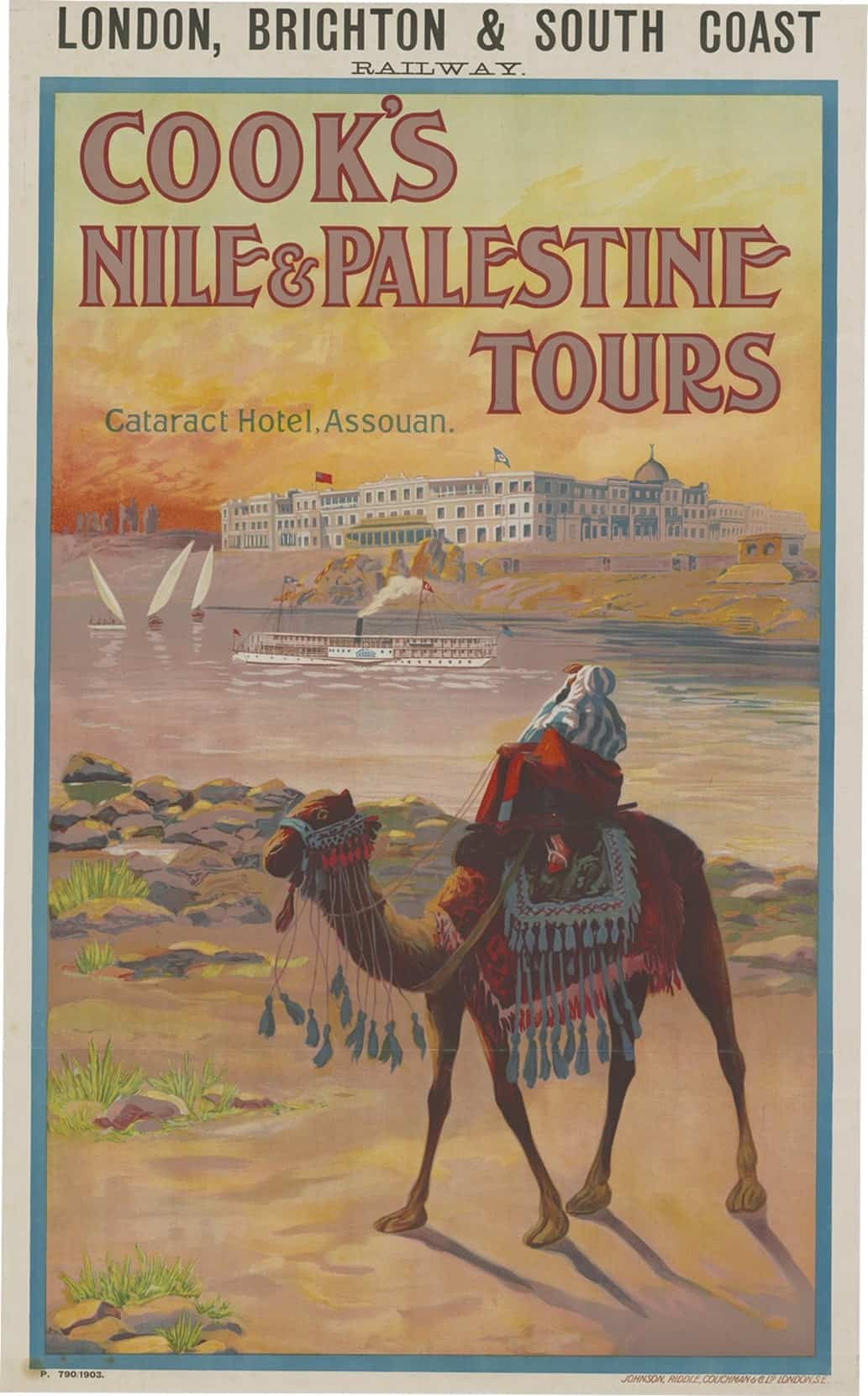 The idea of the Holy Land, roughly the area between the Jordan River and the Mediterranean Sea, loomed large in the imagination of many 19th century Americans. Most Americans were avid readers of the Bible at this time and were well aware of locations such as Jerusalem, the Sea of Galilee, Bethlehem, and Golgotha. With the arrival of the industrial revolution and especially the invention of steam-powered ships, travel to these locations finally became possible for many Americans. Companies emerged to plan trips for eager tourists, but when they arrived the reality often did not match their expectations. Ottoman Palestine was different from the United States in many ways and very different from the holy land Americans had long imagined. In this module, teachers will be introduced to learning activities that allow students to explore this engaging episode in the history of the U.S. and the world. To explore motivations to visit the Holy Land:

Compelling Questions: How were Americans able to visit the “Holy Land” in increasing numbers in the 1865-1900 period? What reasons did they have for going?

Credits: Analysis sheets from the National Archives. Maps from the Library of Congress. 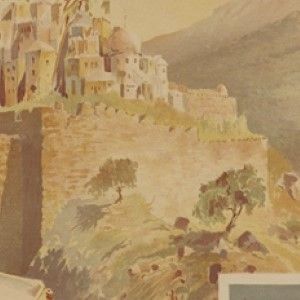 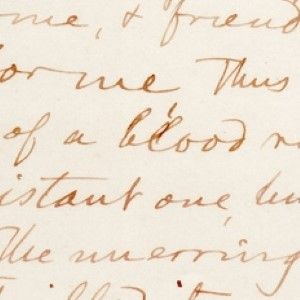