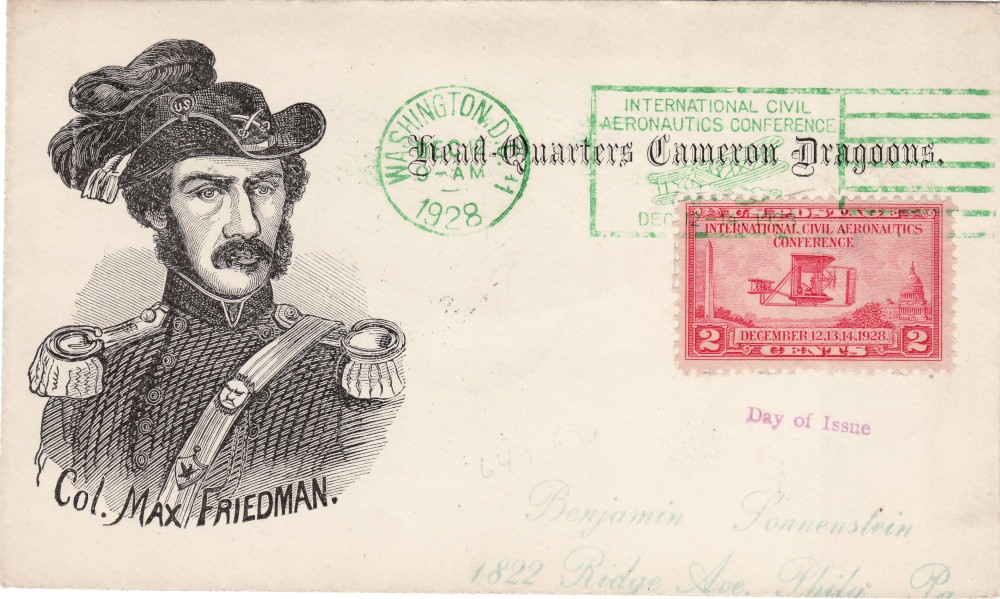 The Sixty-Fifth Regiment – Fifth Cavalry, made up of twelve companies, was one in which Jews were largely represented. Its 1,200 men were recruited by a German-born Jew, Colonel Max Friedman, with ten companies coming from Philadelphia, and two from Pittsburgh. Although Friedman relinquished command comparatively early – he was severely wounded at the Battle of Vienna - his “Cameron Dragoons” continued in the service of the government until August 1865. Said Brigadier-General and Brevet Major-General August V. Kautz, “It would give me great pleasure to meet the survivors of the Fifth Pennsylvania Cavalry, a Regiment that performed its full share of the arduous duties assigned to the Cavalry Division of the Army of the James, which made a record of which every member may well be proud.” 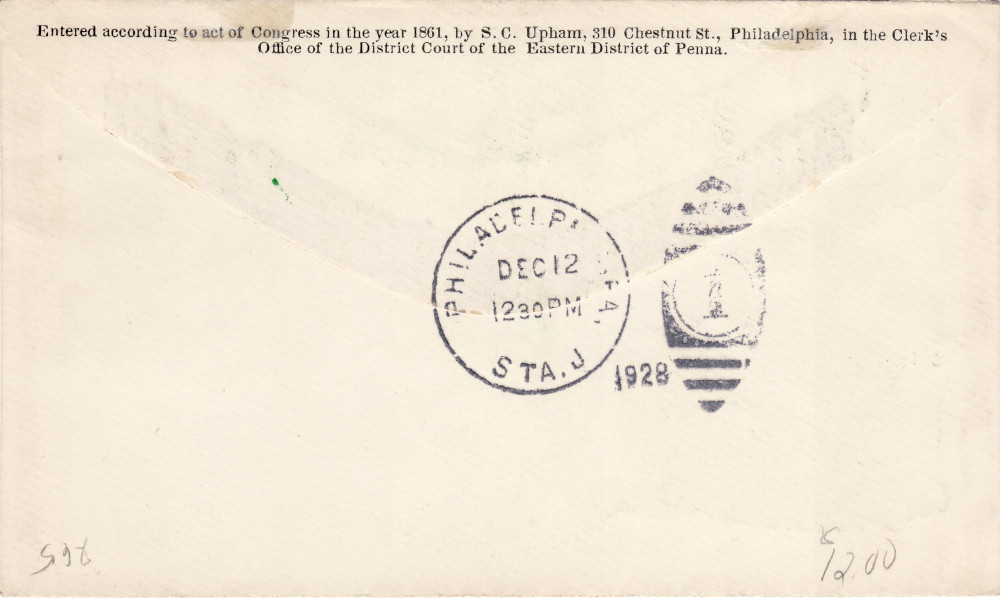 Entered according to act of Congress in the year 1861, by S. C. Upham, 310 Chestnut St., Philadelphia, in the Clerk's Office of the District Court of the Eastern District of Penna. 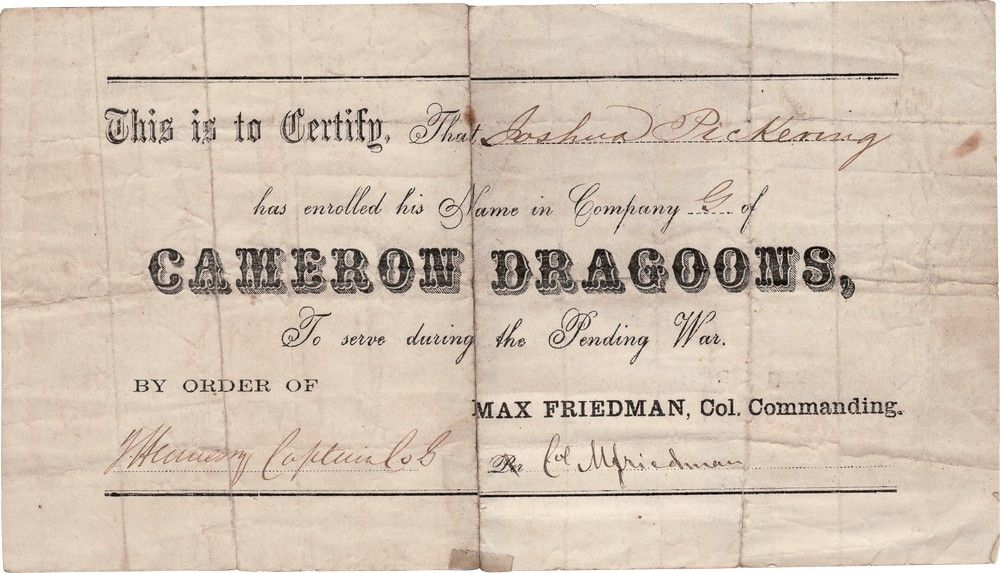