There was, first, a deep and terrible rumbling. It sounded, some said, like thunder, or a monstrous train roaring by.  Then the earth rose up and fell, rolling like the sea, and the buildings shook and tumbled, and the streets opened wide, cratered, and sometimes, water came up from below - pipes breaking - as electric wires fell everywhere, and the ground went on swaying and rocking, with things large as City Hall and small as teacups, shattering. Horses bolted stables, dogs ran wild with fear, and even a herd of long-horned cattle stampeded down Mission from the direction of the docks. People appeared in the streets half-dressed, but the dust of crashing brickwork made it impossible to see. When, finally, the clouds of dust lifted, the sky  began to fill with smoke.

At first the fires had names: the Chinese Laundry Fire, the San Francisco Gas and Electric Fire, the Hayes Valley Fire - until, by mid-day, fires large and small took hold, making a wall of flame a mile and half long, and half the heart of the city was gone. The fires lasted, though. It took three days before there was nothing left to consume, or firefighters had found the few freshwater pumps whose supply pipes hadn't fractured, or the soldiers called in by Secretary of War William H. Taft eventually managed, using dynamite, to create firebreaks (and not just more fires). Then the weather turned cold and damp; it rained. The last fires were snuffed out. It was over. Yet, even as it began, with almost none of the facts known outside the ravaged city, the immensity of the devastation was glimpsed...

Writing from Washington, D.C. on the day of the quake, and as the fire raged unchecked, Taft wrote
Smith has just arrived in San Francisco, and is at the Palace Hotel.  We have the dreadful news that an earthquake has almost destroyed San Francisco.  The wires are down, and it is difficult to get accurate information.  I sincerely hope that Judge Smith suffered no damage.  It is impossible, however, to hear anything, and we are in the dark.

The 800-room Palace Hotel - which was famously hosting the opera star Enrico Caruso that week - managed to withstand the earthquake, only to perish in the fire (despite having been considered, with its 700,000-gallon water tank under its roof, fireproof). And Taft needn't have worried about Associate Justice to the Supreme Court of the Philippines James Francis Smith. He not only survived, but soon enough filled Taft's old shoes as Governor-General of the Philippines. But Taft, when writing, knew nothing of this: the wires were, indeed, down.  It wasn't until past 9:00p.m. that Taft was able to get through, somehow, to the (acting) commander of the army's Pacific Division, based in the Presidio by the Golden Gate.  Wiring Brigadier General Frederick Funston, Taft asked what actions had been taken, how many people needed supplies, and too, that the press be allowed into the area to report. By 11:40, he heard back. "We need thousands of tents and all the rations that can be sent," Funston replied. "100,000 people homeless. Fire still raging. Troops all on duty assisting the police. Best part of residence district not yet burned." Taft, in his capacity as Secretary of War - and, coincidentally, President of the American Red Cross! - immediately took charge of getting aid to San Francisco.  So great was his efficiency, in fact, that his presidential stock began to rise, guilelessly, in the dust and ashes of the fallen city.

Yet Taft hadn't a clue, really, of the enormity of the disaster that morning, as attested by the real subject of this long letter. The administration of the Philippines - a subject near to his heart, as he had been the first civilian governor of the American colony - took up all but a paragraph. Had not Judge Smith been present at the San Francisco Palace Hotel, Taft probably would not even mentioned the earthquake...Typed Letter Signed, as Secretary of War, annotated in autograph and marked at top, "Personal & Confidential", 3 pages, quarto, The War Department, Washington. D.C., April 18, 1906. To the Governor-General of the Philippines, Henry Clay Ide, in Manila.
Read More 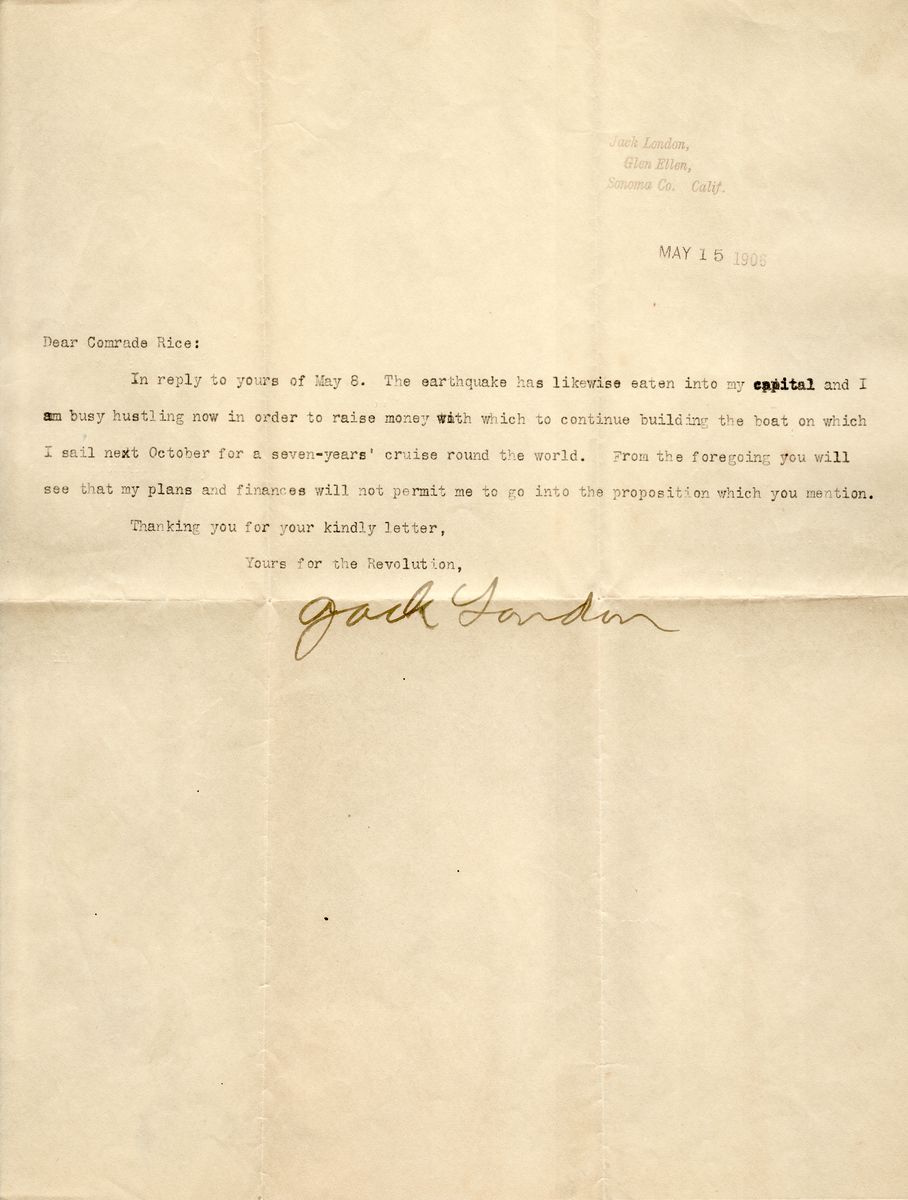 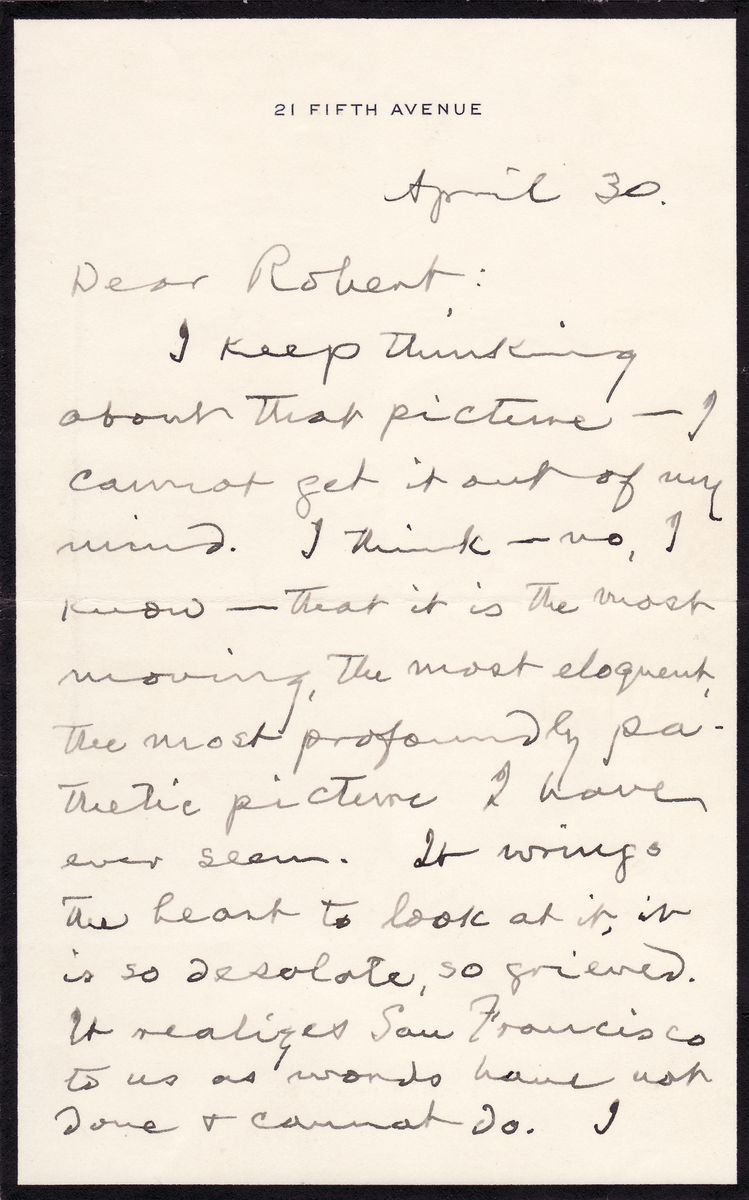 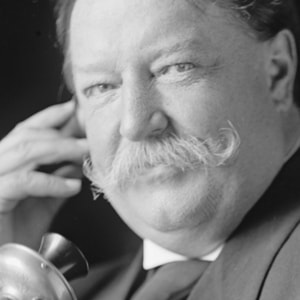 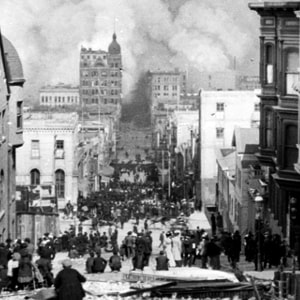 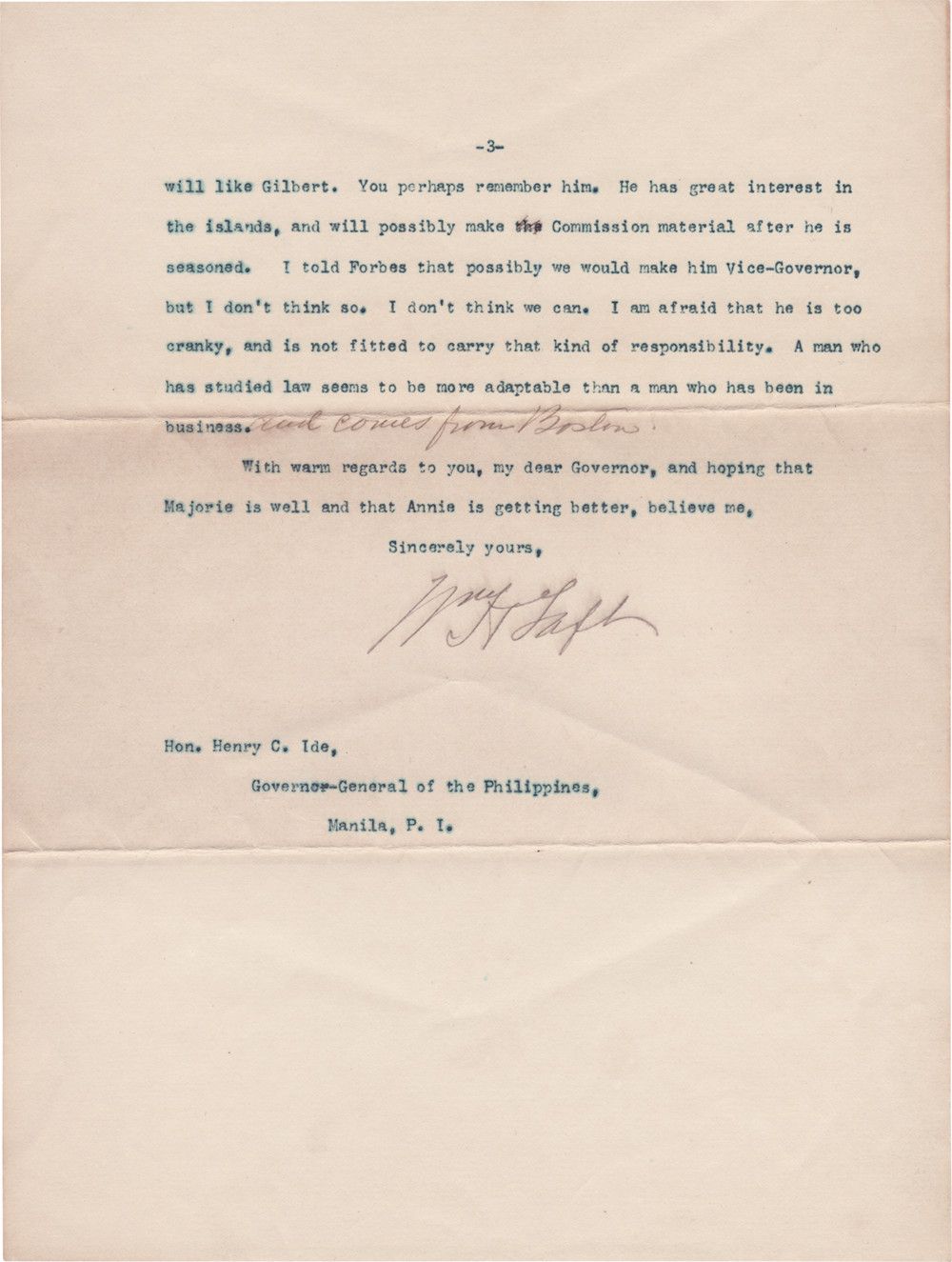 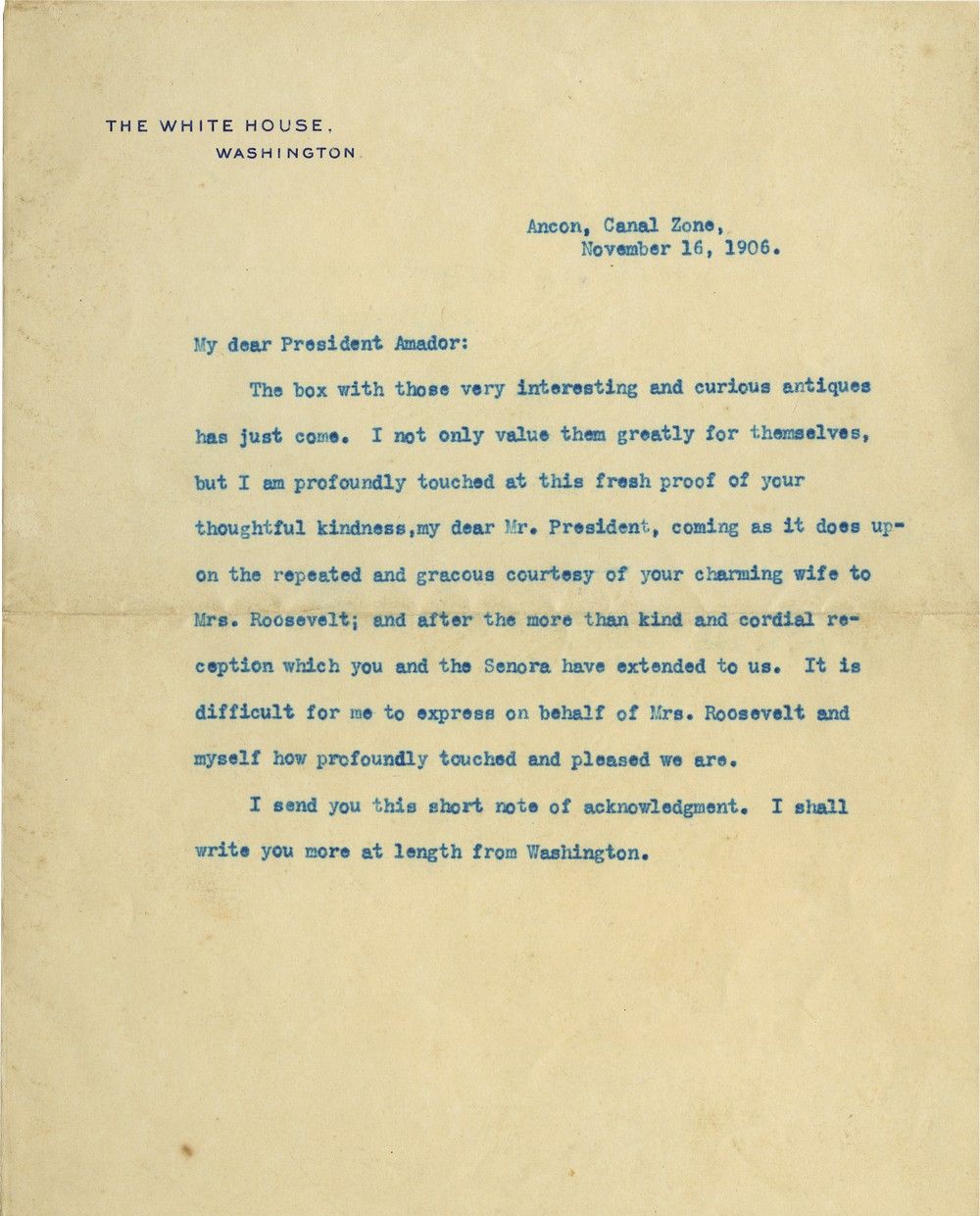 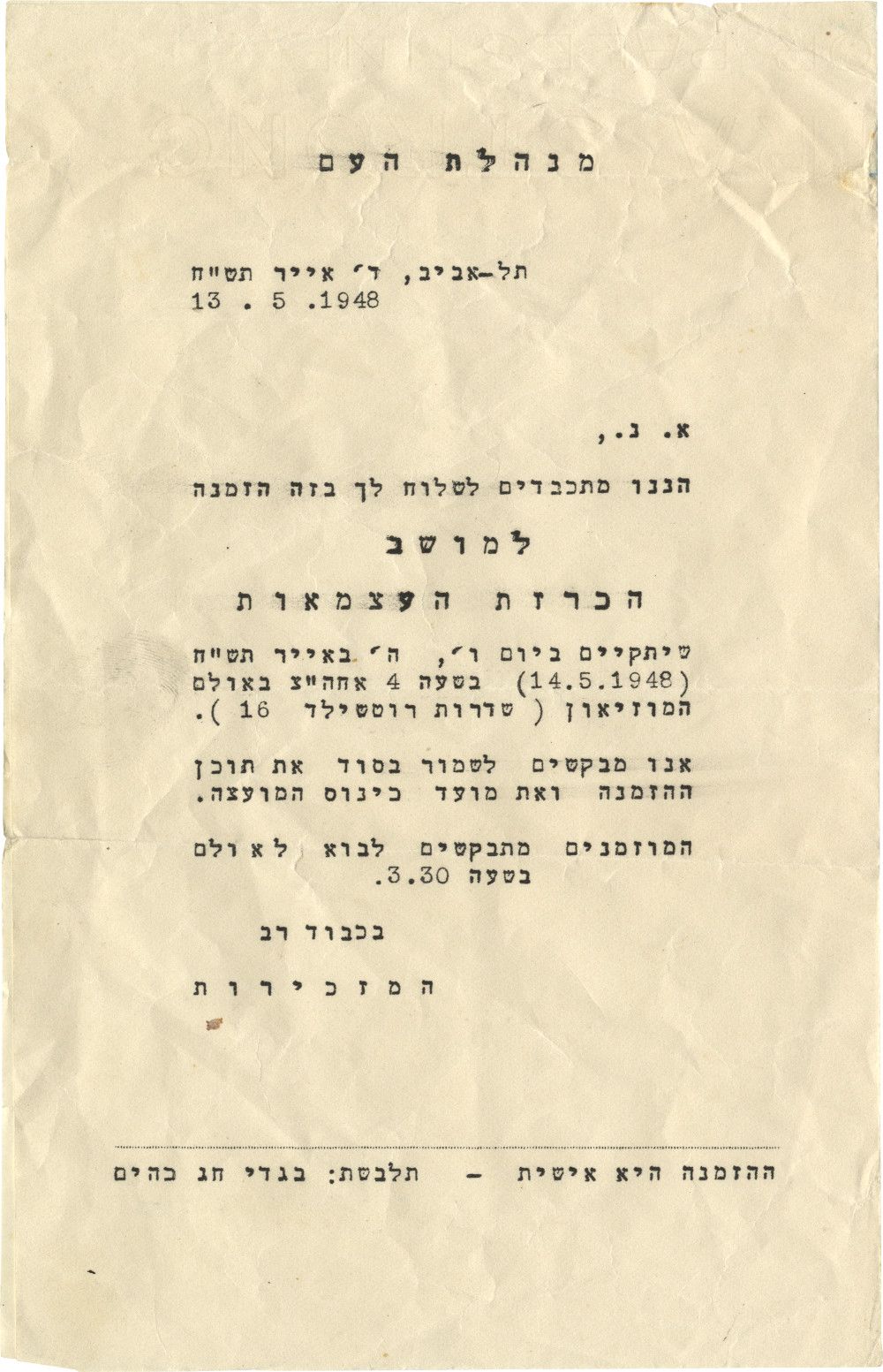