The very man who defined the American presidency did not, this letter attests, want to be president. Thirty days before his April 30th Inauguration, George Washington says, he feels as though he is being led to a place of execution. He hasn’t the political skill or the ability or even the inclination, he insists, to lead. And he fears, terribly, that he risks his good name in assuming the presidency. Yet like a Cincinnatus - the early Roman hero who laid down his plow when called to rescue his country, and then took it up again when his mission was accomplished - Washington prepares to bear the burden of leadership:

Historian James Flexner, in his magisterial work on Washington, says that this letter is as dark as any Washington ever wrote, even during the blackest hours of the Revolution. The unanimous choice of “the people” to be president had, it seemed, no choice at all.
Autograph Letter Signed (“G. Washington”), as President-Elect, being a draft; 1 page, quarto, Mount Vernon, April 1, 1789. To Major General Henry Knox. With autograph docket on verso.

Being a working draft, there are textual and grammatical differences between this letter and the one sent forward.
Used with the permission of Shapell legacy partnership.
Read More 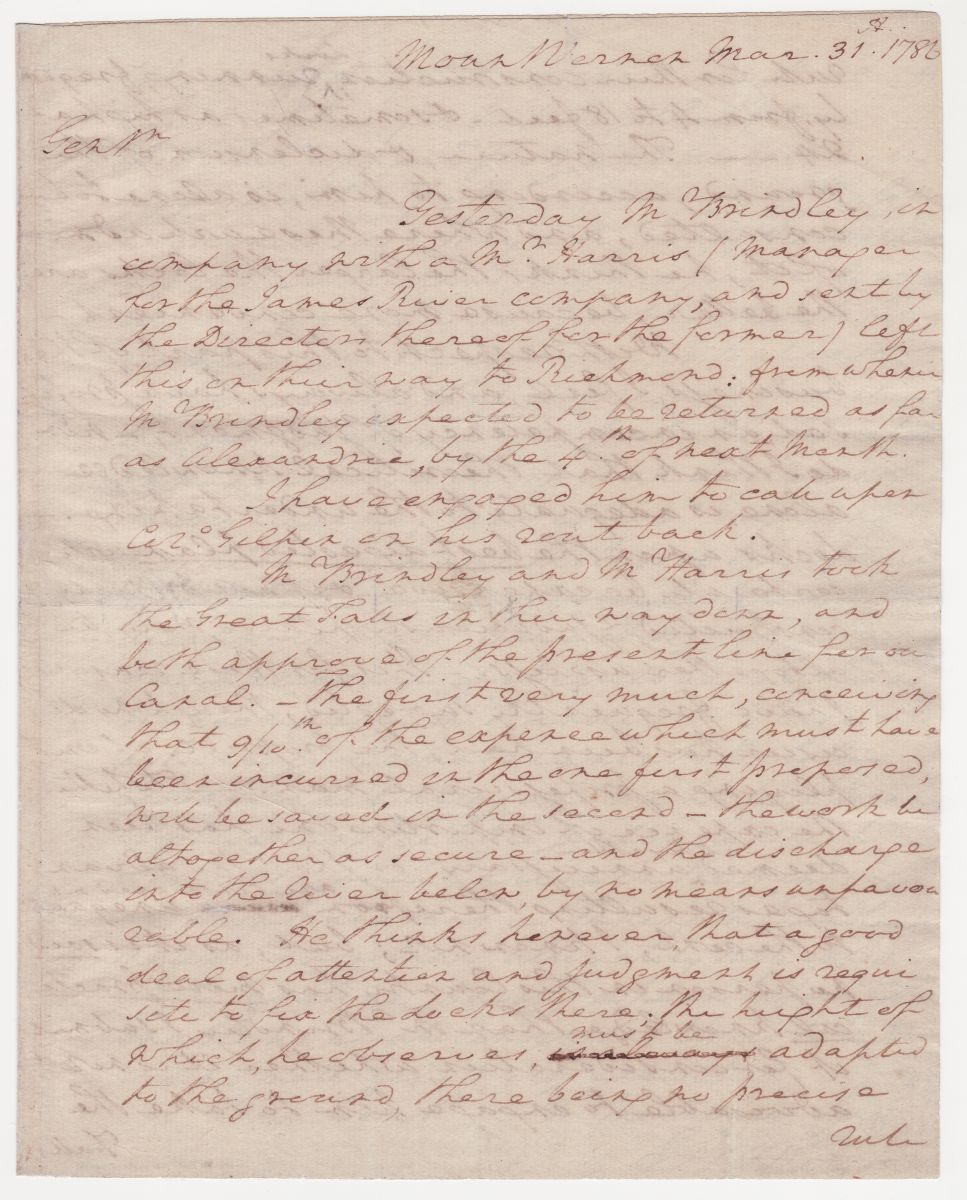 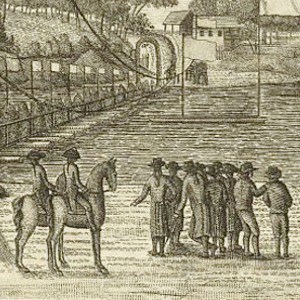 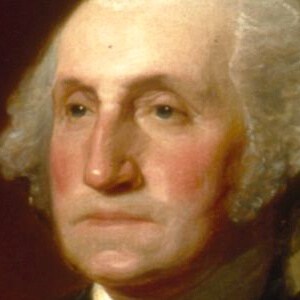 The Mail of the 30th. brought me your favor of the 23rd. _ For which, and the regular information you have had the goodness to transmit me of the state of things in New York, I feel myself very much obliged, and thank you accordingly[.]

I feel for those Members of the new Congress, who, hitherto, have given an unavailing attendance at the theatre of action. _ For myself, the delay may be compared to a reprieve; for in confidence I tell you, (with the world it w[oul]d. obtain little credit) that my movements to the chair of [text is crossed out] government will be accompanied by feelings not unlike those of a culprit who is going to the place of his execution; so unwilling am I, in the evening of a life [text is crossed out] nearly consumed in public cares, to quit a peaceful abode for [text is crossed out] an Ocean of difficulties, without that competency of political skill, abilities & inclination which is necessary to manage the helm. _ I am sensible, that I am [text is crossed out] embarking the voice of the people, and a good name of my own, on this voyage [text is crossed out]; but what returns will be made for them _ Heaven alone can foretell. _ Integrity and firmness is all I can promise these shall never forsake [text is crossed out] me although I may be deserted by all men; for of the [text is crossed out] consolations  which will be derived from these under any circumstance's [sic], the world cannot deprive me. _ With best wishes for Mrs. Knox, & sincere friendship for yourself. _

I remain -
Your Affectionate
G. Washington 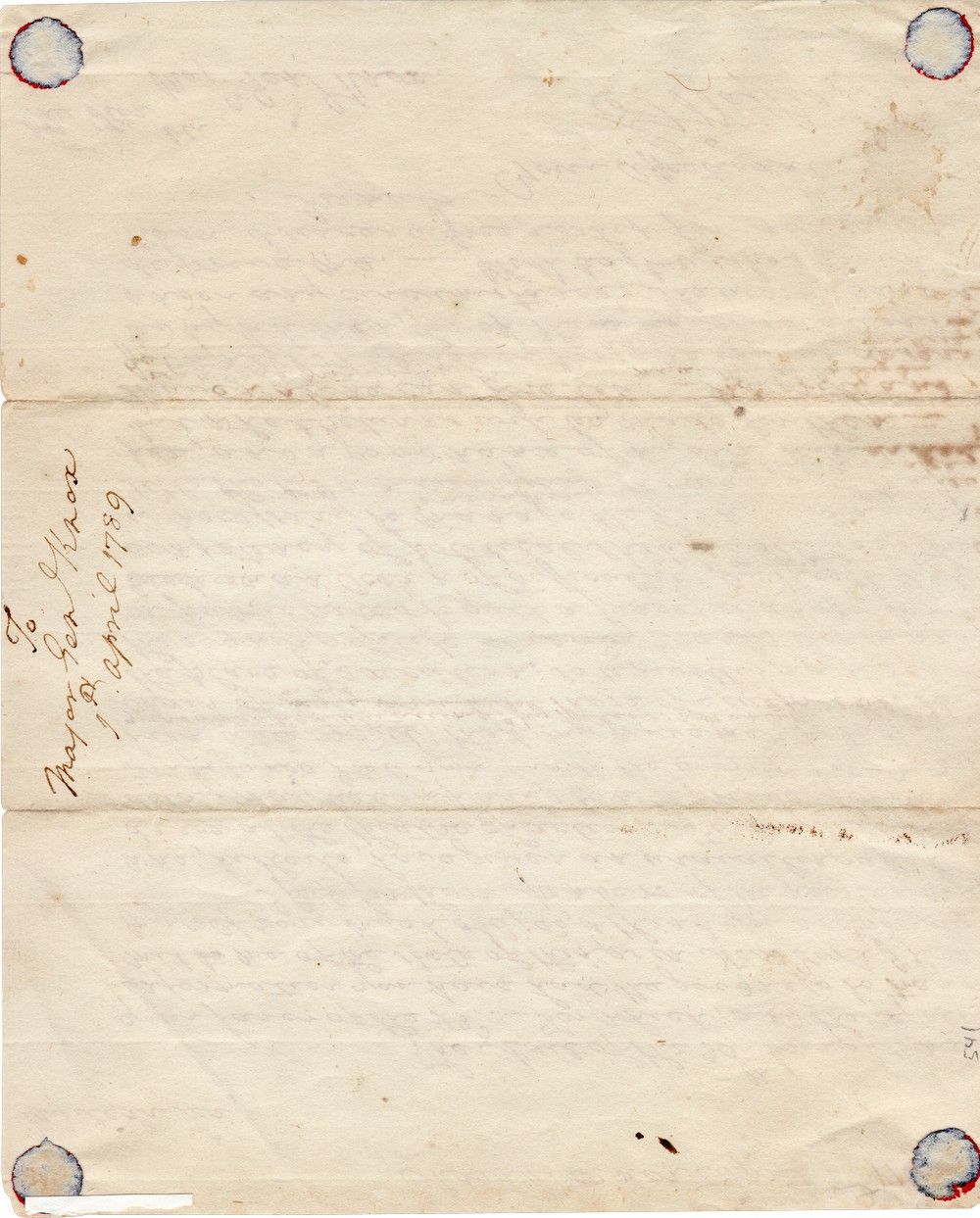