This Day In History December 31 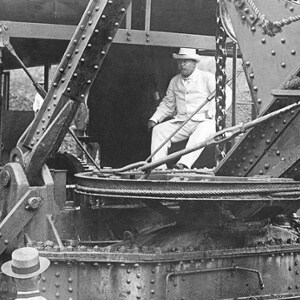 December 31, 1999
The 20th Anniversary of the Transfer of the Panama Canal

It wasn’t until the turn of the 20th century when the United States, led by the intrepid Theodore Roosevelt – ever mindful of naval power – decided that it was not only a vital matter of American lives, time and money, but national principle, to create an American-controlled waterway across the Panamanian isthmus.