He’d been to his first, and only, Concentration Camp, Ohrdruf Nord, just six weeks before, with Generals Patton and Bradley. While Patton vomited and Bradley went mute, Eisenhower forced himself to inspect every nook and cranny of the Buchenwald sub-camp. He never dreamed, he wrote his wife, that such cruelty, bestiality, and savagery could really exist in this world. Then he ordered every available army unit not at the front lines, to tour the camp: if they had any doubt what they were fighting for, Eisenhower declared, a visit to the newly-freed concentration camp would show them what they were fighting against. One soldier, apparently, saw enough that he wrote to request that if Reich Marshal Hermann Goering was to be shot, he would like to do the shooting. Here, General Patch forwards that “unusual request” to which Eisenhower replies in autograph, addressing his remarks to the Judge Advocate General:

Please note attached. If ever we have the duty of shooting the fat ---- this man's request should be granted if possible.

The enormously corpulent Goering would be found guilty, at the Nuremberg Trials, for crimes against humanity: chief among them, issuing written orders for the “Final Solution of the Jewish Question," in 1941. He was condemned to death by hanging, but protested the sentence as being unworthy of his status as a soldier, and requested, instead, a firing squad. When denied, he took poison instead - committing suicide the night before he was to be hanged.
Autograph Note Signed (“D.E.”), as Supreme Allied Commander, 1 page, quarto, Office of the Commanding General, no date [circa May 25, 1945]. To “J.A.G.” the Judge Advocate General. Written at the bottom of a Typed Letter Signed (by General ALEXANDER PATCH) addressed to Eisenhower and sent from Headquarters Seventh Army, on May 25, 1945.
Read More 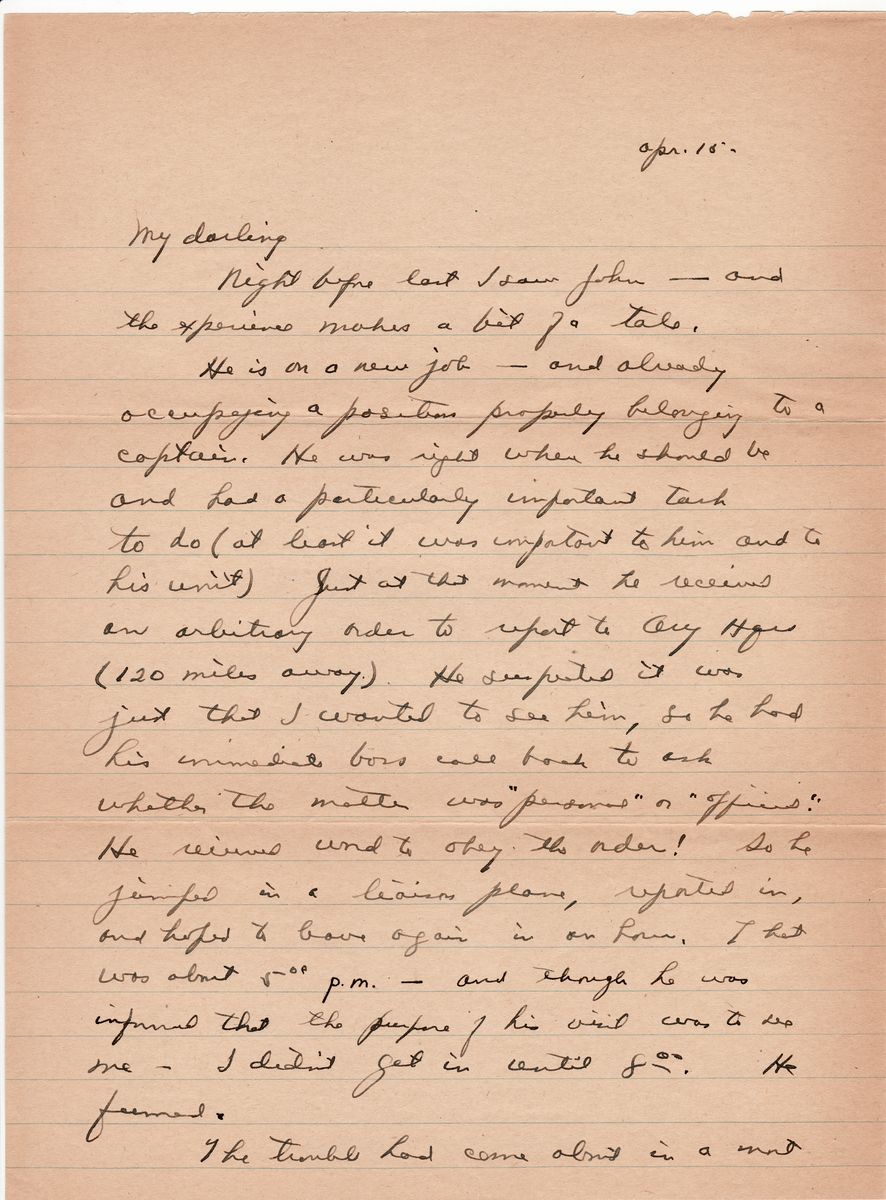 I feel that you might want to see the enclosed letter personally. It is a rather unusual request.

I am informing this soldier that in the event the Seventh Army is given the mission of shooting the German Reich Marshall [sic] Goering we will honor his request.

Please note attached. If ever we [text is crossed out] have the duty of shooting the fat ----, this man's request should be granted if possible 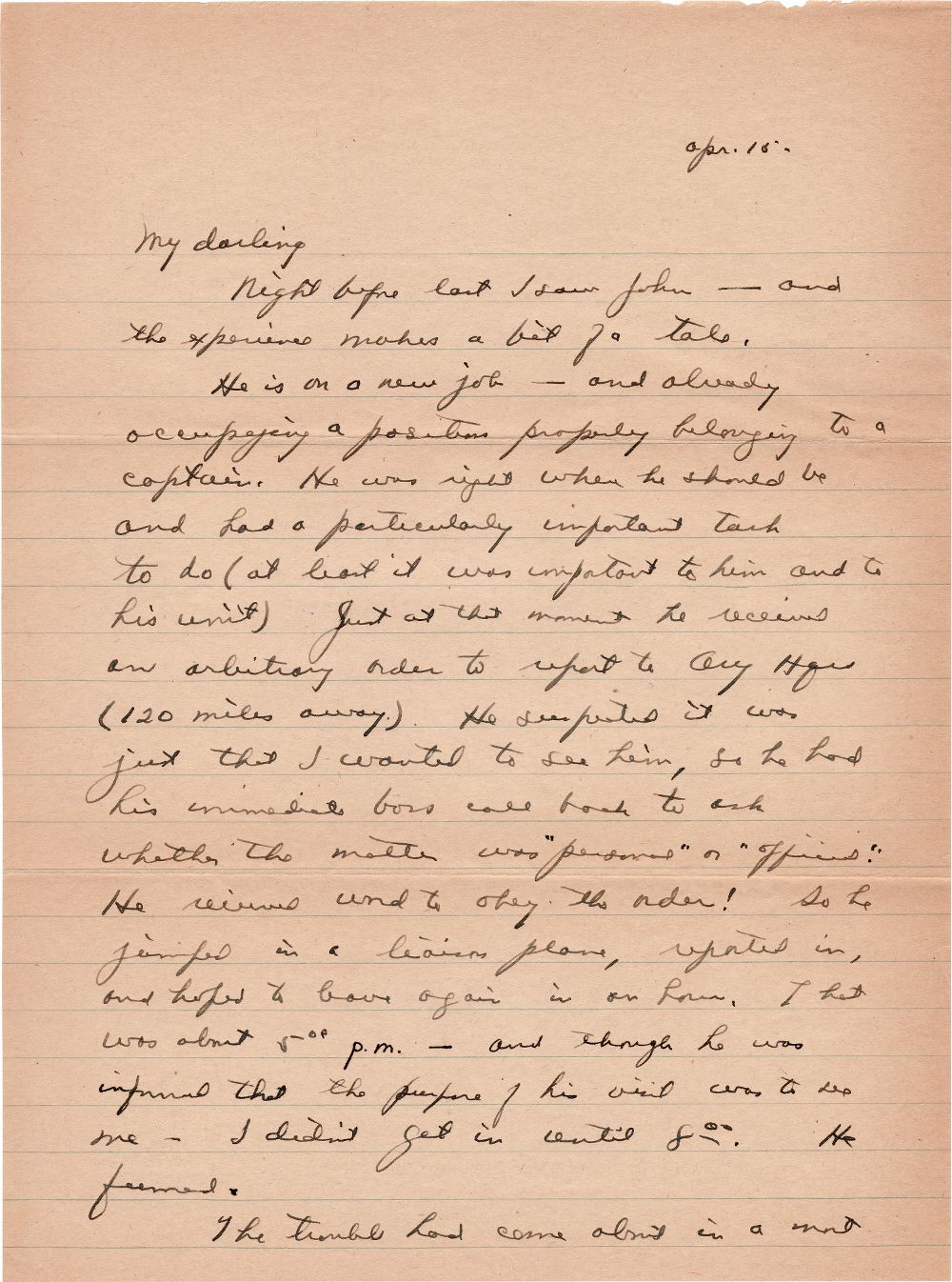 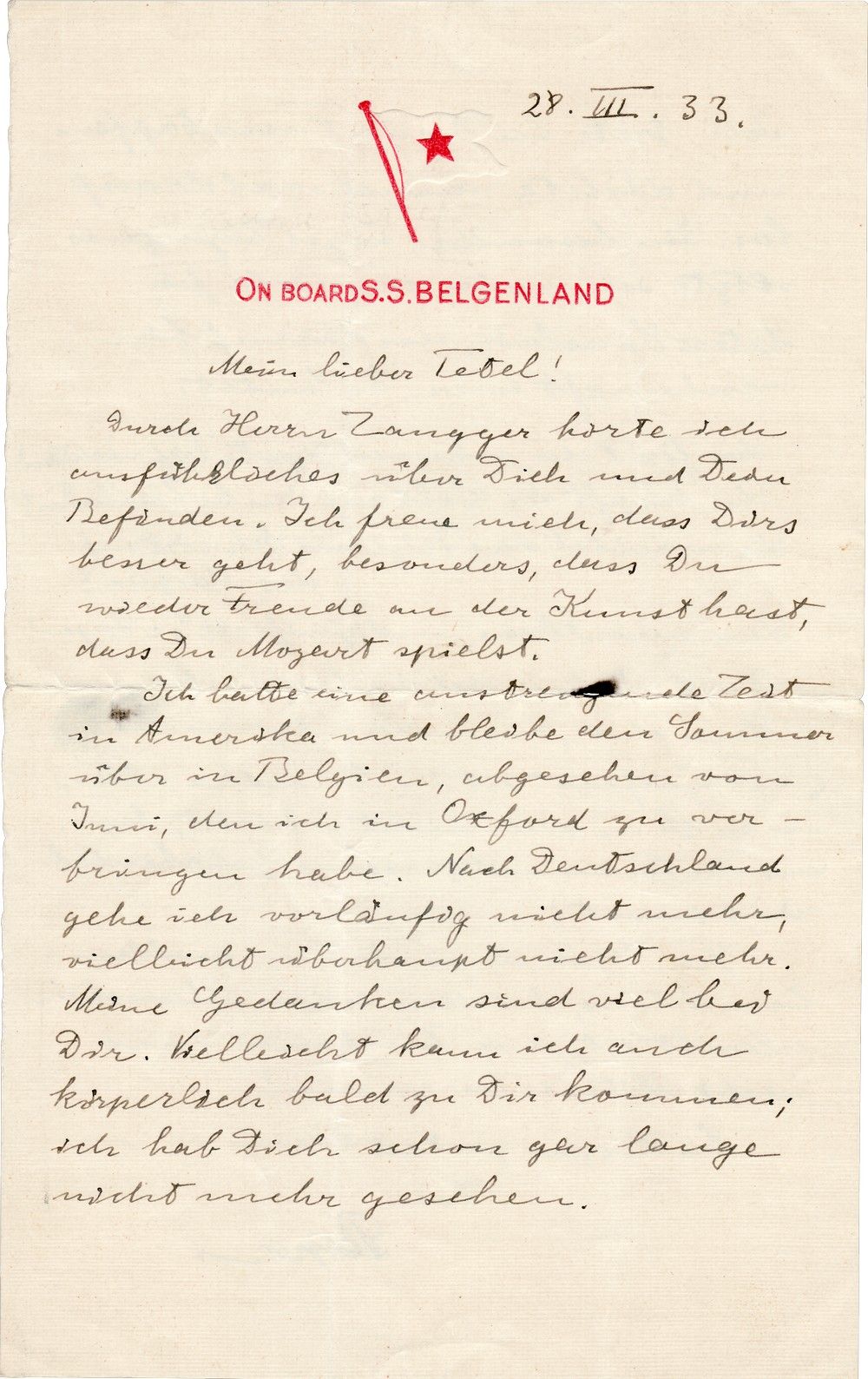