The assassination of the US President William McKinley, Buffalo (NY) 1901. By Achille Beltrame. Wikimedia.

Illness, premature death, and assassination are unpredictable yet uniquely powerful shapers of American history. The combination of all three rocked the nation from 1899 to 1901, and resulted in the ascension of one of America’s most important leaders: Theodore Roosevelt. The wholly unforeseeable sequence of events began with the heart attack and eventual death of Vice President Garret Hobart in November of 1899. President William McKinley, who viewed Hobart as not only a colleague, but a friend, was devastated. When McKinley sought reelection the next year, Theodore Roosevelt reluctantly accepted the nomination as McKinley’s VP.

The first lady, Ida McKinley, suffered from severe epilepsy, and William was her primary caregiver. Her failing health contributed to the perfect storm for his assassination. In May of 1901, the McKinleys embarked on a Northwest tour, but Ida fell seriously ill at San Francisco. The President was scheduled to open the Pan-American Exposition that same month in Buffalo, but instead stayed at his wife’s bedside in California; Theodore Roosevelt opened the Exposition instead.

This delay insured that McKinley would find himself between Leon Czolgosz’s crosshairs in September, when he finally made it to Buffalo. That May, while McKinley was delayed out west, the disgruntled young Czolgosz heard the anarchist lecturer Emma Goldman speak in Cleveland; by July, Czolgosz  was even more radical, and met Goldman briefly in Chicago. At the end of July, a climate of unrest and turmoil was rapidly mounting throughout Italy, and King Umberto I was assassinated by an anarchist. A day later, Czolgosz decided to depart for Buffalo. From there he would stalk and assassinate President McKinley, who had been rescheduled to appear at the Pan American Exposition in September.

On September 6, 1901, Czolgosz shot President McKinley in the Temple of Music on the grounds of the Pan-American Exposition in Buffalo. Eight days later, McKinley succumbed to his wounds and Theodore Roosevelt became President. On October 29, Czolgosz was executed. William McKinley was the third president to be assassinated in a span of thirty-five years.

This collection of manuscripts tells the astonishing story of these fateful events as they unfolded, by the people who experienced them first-hand.

Explore McKinley’s response to Hobart’s death, the days of his care of his wife, Roosevelt’s first instinctive telegram upon hearing that McKinley had been shot, and other unique manuscripts relating to the McKinley assassination and the unexpected ascension of Roosevelt to the presidency. 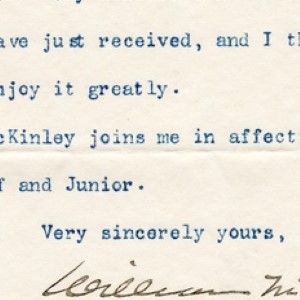 McKinley’s Last Tour: Cortelyou Thanks the Mayor of San Francisco for His Help 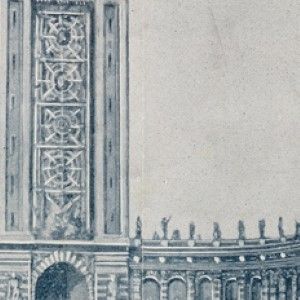 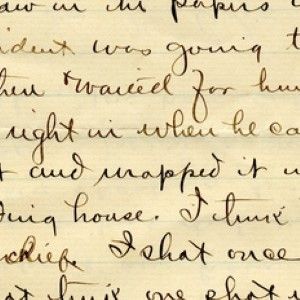 Days After William McKinley’s Death, Theodore Roosevelt Swears to Do His Best 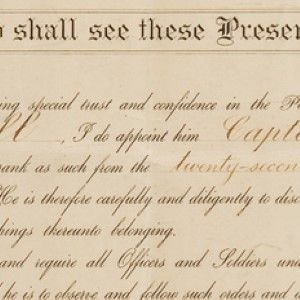 On the Day of President McKinley’s Death, Asst. Secretary of State Cridler Writes of His Horror and Fury 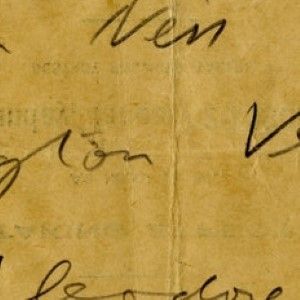 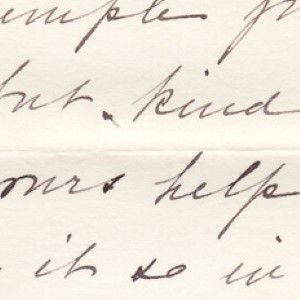