On Chariots With Horses Of Fire And Iron The aim of this monograph is to document the development of the railway that was built to exploit the growth of tourism in the Holy Land at the end of the nineteenth century. Since it also integrates an account of the traffic that justified the construction of the railway, namely tourists and pilgrims, the story commences at mid-century.

Though it finishes in the early 1920s, it does not neglect the mandate period and the foundation of the State of Israel. Included are the proposals of Theodor Herzl related to railroad construction in the Jewish homeland. 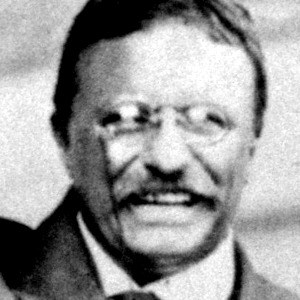