Add to History Board Share Print
Back to Exhibitions
Oregon Historical Society
Portland, OR
April 12, 2014 - October 6, 2014

This original exhibition takes an in-depth look at Lincoln’s monumental presidency between two historic points: the enactment of the Emancipation Proclamation and the Congressional passage of the Thirteenth Amendment. Through rare documents and artifacts, 2 Years, 1 Month will look at Lincoln’s legacy through the lens of slavery and the end of the Civil War. This virtual exhibition includes select Shapell Manuscript Collection pieces displayed in Portland at the Oregon Historical Society. "...broken eggs can not be mended. I have issued the emancipation proclamation, and I can not retract it." -
Abraham Lincoln Abraham Lincoln Swears He Shall Not Modify the Emancipation Proclamation, or Return to Slavery Any Person Freed by It. Shapell Manuscript Collection.

“I do order and declare that all persons held as slaves, are, and henceforth shall be free…” No other words of Lincoln so changed the lives of Americans as this blunt declaration from his Emancipation Proclamation. Even after Lincoln wrote – following the Proclamation’s issue – four public letters explaining why he was in favor of emancipation, the abolitionist wing of the Republican Party sought assurance that Lincoln was absolutely committed to the abolition of slavery. In response to abolitionist Henry C. Wright, Lincoln wrote this: It tells us all we will ever need to know about Lincoln that the most popular form of his autograph is not on legal briefs or military documents, or even wartime letters, but on small slips of paper bearing, more of less, a dozen words of forgiveness:

The Oath of December 8 was announced by Lincoln, on that day, in his annual message to congress in 1863. He would offer a pardon to any man who would swear without coercion, his allegiance to the Union. The Proclamation of Amnesty and Reconstruction provided, then, a general pardon to soldiers in the Rebellion, and to those, too, who deserted the Union cause.

This Oath is dated March 2, 1865; some six weeks later, the Rebellion would be over and Lincoln, assassinated. One of five photographs of Lincoln taken by Matthew Brady in Washington on January 8, 1864, it is sometimes called “The Solitary Pine” pose, from the comment by Francis Grierson, who saw Lincoln debate Douglas. Lincoln, he said, “rose from his seat, stretched his long, bony limbs upwards as if to get them in working order and stood like some solitary pine on a lonely summit.” Rutherford B. Hayes Responds to Lincoln's Assassination on April 15, 1865: Now He is "The Darling of History." Shapell Manuscript Collection.

At 8:00 on the morning of  April 15, 1865, while boarding a train, a battle-hardened General Hayes – five times wounded, four horses shot out from under him – heard a report that Lincoln had been assassinated. Feeling sure it was true, and pained and shocked as never before, he wrote this letter to an Army chaplain on the day of Lincoln’s death, using, for the first time, a phrase -“the darling of history” – he would repeat often in days to come.

“The awful tragedy at Washington so shocked me that I hardly know how to feel or think about it. It is a great calamity. The fame of the President is safe. He is the darling of history ever more…” President Rutherford B. Hayes Quotes Abraham Lincoln, Calling For All to Have “An Equal Start and a Fair Chance in the Race of Life.” Shapell Manuscript Collection.

In quoting himself, Hayes quotes Lincoln – more or less correctly. “See to it,” he writes, “that every son and daughter of our Republic shall have” – and here he quotes from Lincoln’s July 4, 1861, Message to Congress in Special Session – “‘an equal start and a fair chance in the race of life’ so far as human laws and human conduct avail.” What Lincoln actually called for was “an unfettered start,” but Hayes comes close enough.

"...to clear the paths of laudable pursuit for all - to afford all, an unfettered start and a fair chance, in the race of life." - Abraham Lincoln 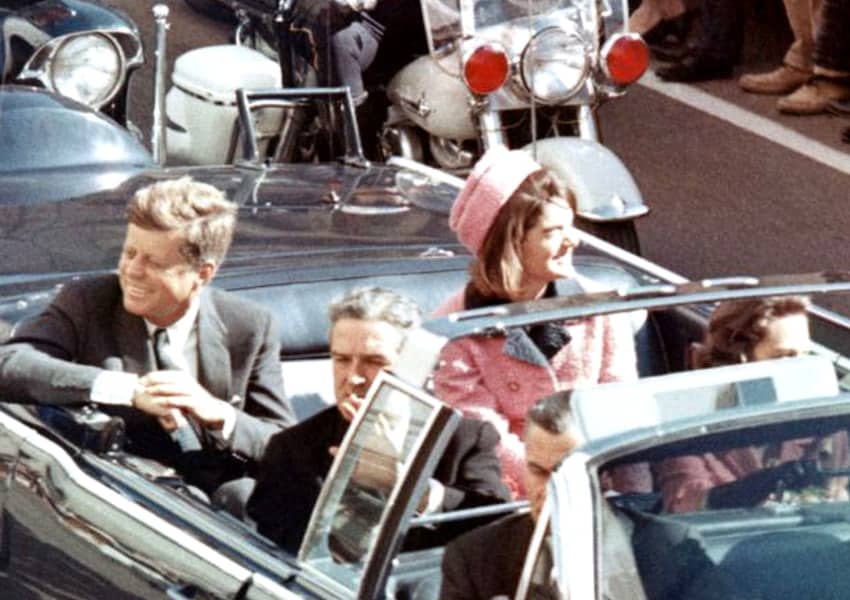