Lincoln and the Jews – A History From Thomas Dunne Books/Macmillan Publishers – A new book that explores the little-known historic connection between Lincoln and the Jews.

Lincoln and the Jews: A History illustrates how President Abraham Lincoln – perhaps best known for his efforts in abolishing slavery – intended to secure equality and freedom for all Americans, including another growing minority group in Civil War-era America: the Jews.

Backed by years of meticulous research and newly discovered documents, historian Jonathan D. Sarna and collector Benjamin Shapell explore how Lincoln’s remarkable regard for and friendships with American Jews directly and indirectly impacted both his path to the presidency and his policy decisions once in the White House. Lincoln counted Jews among his closest friends and, as president, appointed the first Jewish chaplains to the armed forces, placed Jews in positions of authority, and both extended and protected the rights of Jewish Americans.

Augmented by personal letters, lithographs, and artifacts, this book affirms that Lincoln’s warm and genuine relationships with Jews broadened him personally, and, in effect, broadened America, underscoring what Jews could accomplish under freedom.

Published in 2016, the Hebrew edition, לינקון והיהודים, is available online and in stores at Israeli book retailers. 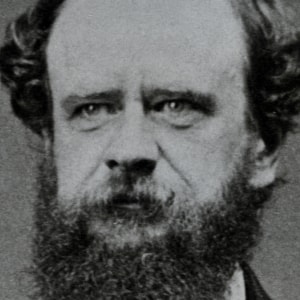