Many Jews were involved in the American Civil War; the number of Jewish soldiers grows with every new research of the war. This film focuses on faith under fire and the participation of the Jews in the war that split the nation.

To purchase a copy of Jewish Soldiers in Blue & Gray, click here.

The National Center for Jewish Film 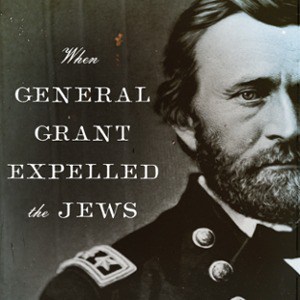