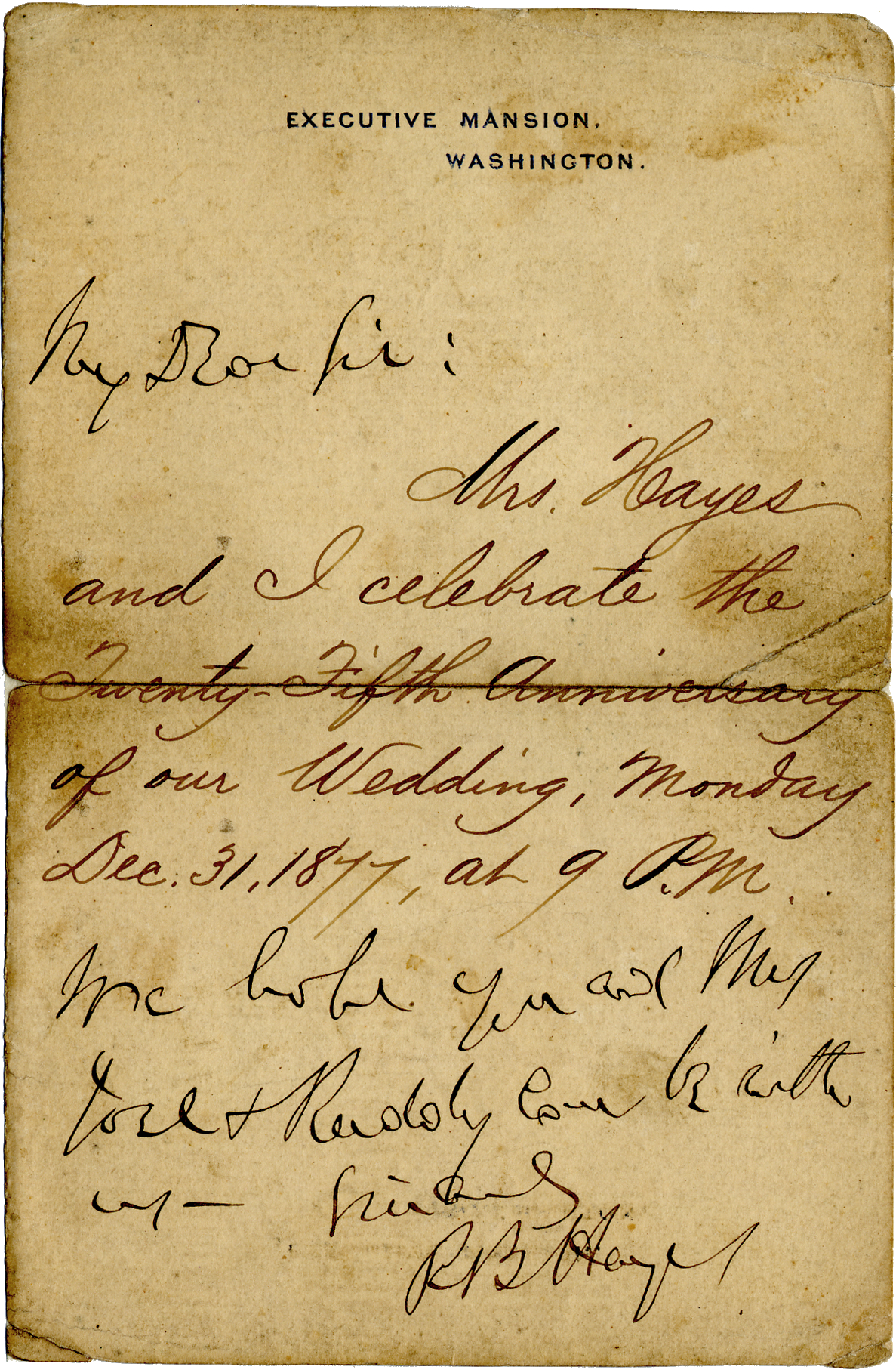 Hayes invites to 25th-anniversary celebration his Jewish friend and old comrade-in-arms, Joseph A. Joel, along with Mrs. Joel and “Ruddy,” their young son named after the President.

Autograph Letter Signed (“R.B. Hayes”), as President, with the opening five lines of text in a secretarial hand, and the salutation, closing, and last three lines of text in autograph; 1 page, octavo, Executive Mansion, no date [circa December 31, 1877]. To J.A. Joel. 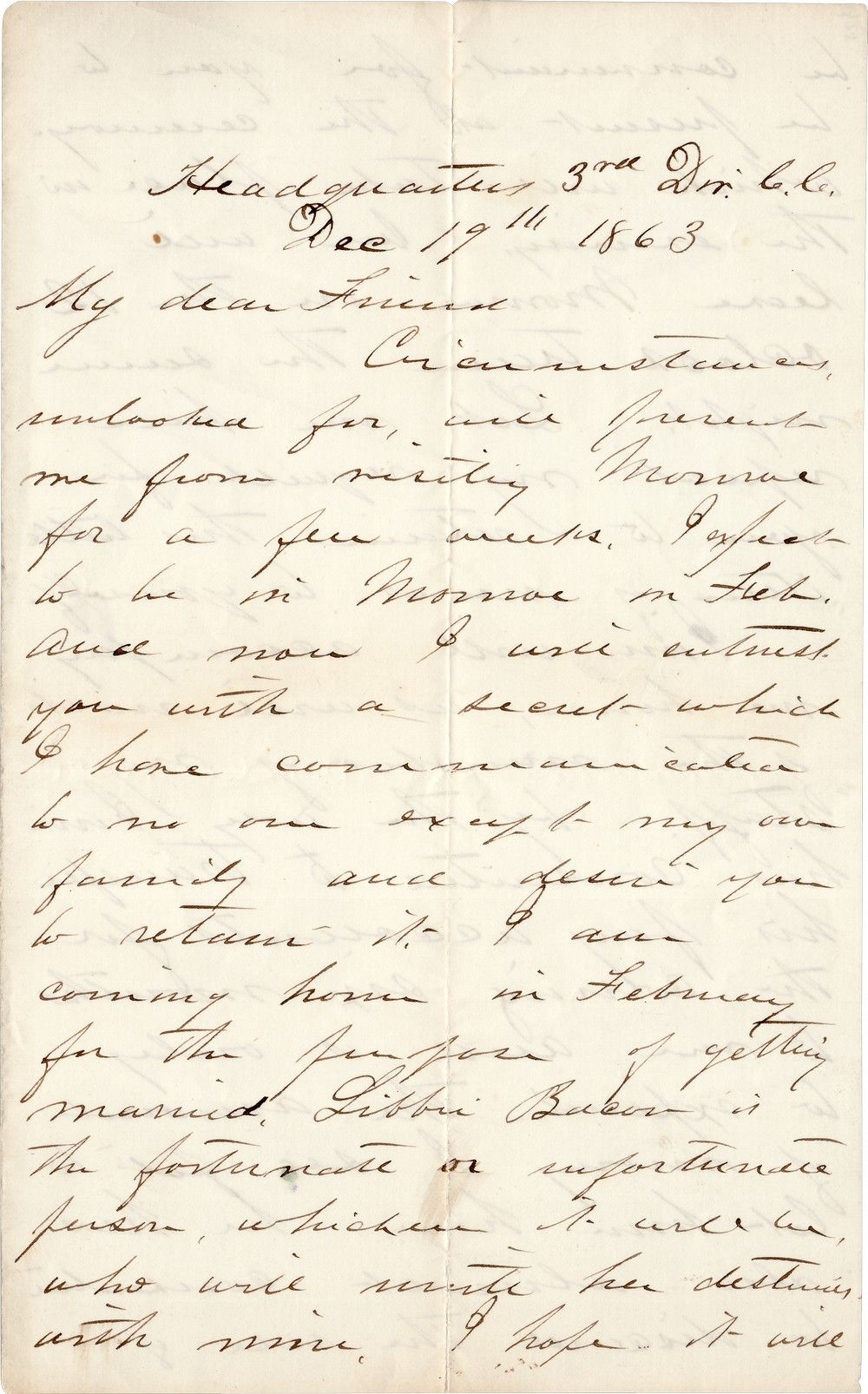 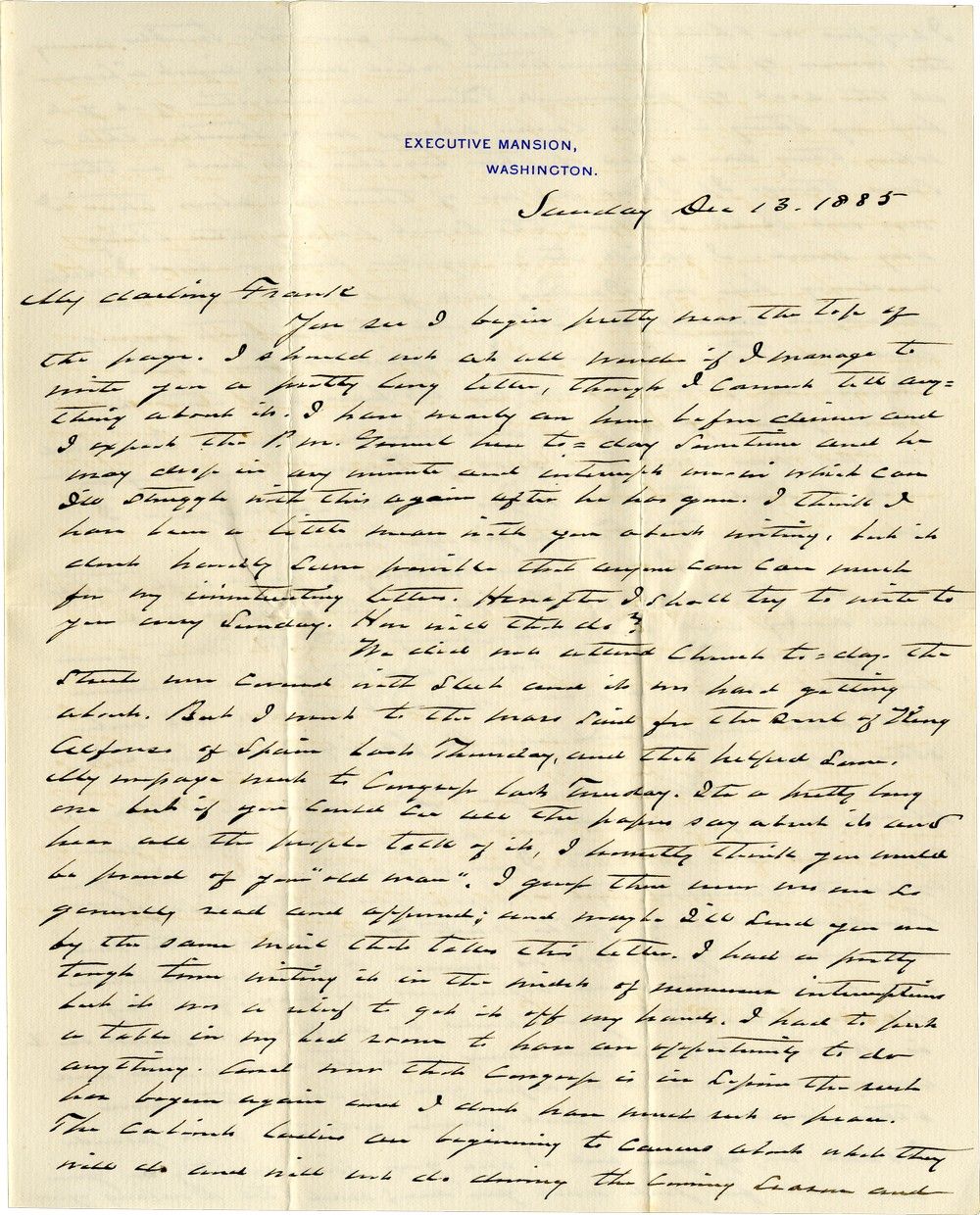 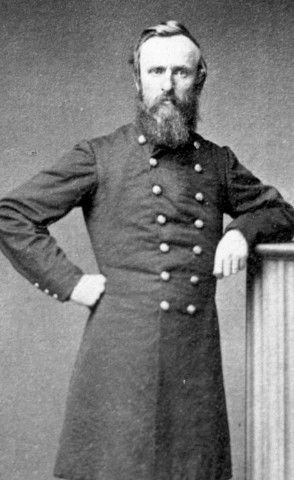