By Regiment: Jewish Union Soldiers In The Civil War Jewish Medal Of Honor Recipients From The Civil War The Revolutions of 1848, the Jews, and the American Civil War Video Series: Introduction and Overview – The Shapell Roster of Jewish Service in the American Civil War A New Book By Adam D. Mendelsohn – “Jewish Soldiers in the Civil War: The Union Army”

Jewish Soldiers in the Civil War: The Union Army by Adam D. Mendelsohn (NYU Press—November 15th, 2022) asks, what was it like to be a Jew in Lincoln’s armies? The Union army was as diverse as the embattled nation it sought to preserve, a unique mixture of ethnicities, religions, and identities. Almost one Union soldier in four was born abroad, and natives and newcomers fought side-by-side, sometimes uneasily. Yet though scholars have parsed the trials and triumphs of Irish, Germans, African Americans, and others in the Union ranks, they have remained largely silent on the everyday experiences of the largest non-Christian minority to have served. Visiting Jewish cemeteries is a fruitful, and more adventurous way the research team can identify new Jewish soldiers to add to the Shapell Roster. Many military men have their service proudly displayed on their tombstones, making new additions a walk in the park for our researchers. But even markers without such obvious information can yield new discoveries. 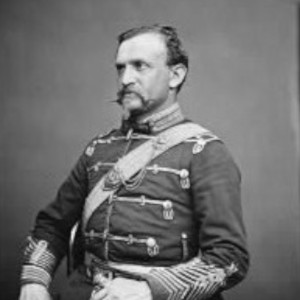