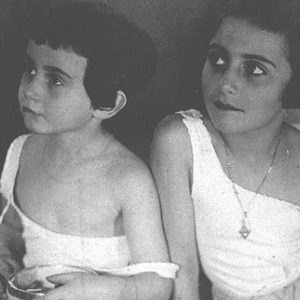 This month marked the anniversary of the death of Anne Frank.  She would have been 84 years old had she lived to today.  Looking for a way to mark this tragic event, I came upon a site where photographs of the Frank family are displayed.  These images of intimate family life brought home for me the terrible tragedy Otto Frank faced, and very much how the mind cannot fathom the atrocities and tragedies that consumed Europe and European Jewry during WWII and the Holocaust.

At the site – The Anne Frank Fonds, Founded by Otto Frank – in addition the the family album, there is a section entitled “Anne’s World,” which goes into detail about her desire to be a writer or journalist, and where two of her short stories are available.  They are, impressively, about death and loss, and the importance of charity. You can also see clips of a young Natalie Portman playing Anne on Broadway.

In addition to providing information about the Frank family and Anne’s Diary, the site serves to provide information about the charitable activities of the foundation, which include world-wide educational projects, employment projects, and a medical fund for the “Righteous Among the Nations.”  The Fund also works against any defamation of Anne, her diary, and her father, Otto Frank.

May her memory and wisdom live on. Anne Frank’s parents Edith and Otto on a journey to Italy shortly after their wedding. Courtesy of the Anne Frank Fonds, Basel, Switzerland. 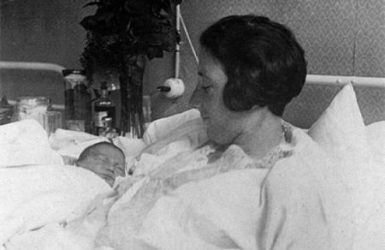 On June 12, 1929, Anne Frank was born to Otto Frank and Edith Frank-Holländer. Courtesy of the Anne Frank Fonds, Basel, Switzerland. Anne Frank in the garden with her mother. Courtesy of the Anne Frank Fonds, Basel, Switzerland.