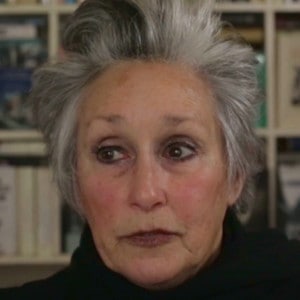 One of the greatest letters of consolation ever written. Chief Curator Sara Willen narrates the story of Abraham Lincoln’s many personal losses and of his condolence letter to young Fanny McCullough. The original manuscript and transcript can be viewed here.