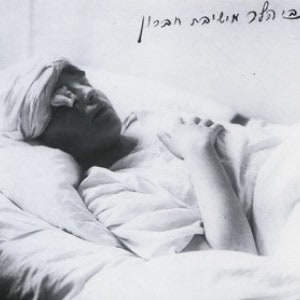 Image: Zvi Hirsh Heller (aged 15) of Petach Tikva studied at the Hebron Yeshiva. He was a victim of the 1929 Hebron Massacre and died of his wounds in hospital in Jerusalem. Rechavam Zeevy, Wikimedia.
August 29, 2019
The Collection