Of the 1,517 men, women, and children who went down with the Titanic in the early hours of April 15, 1912, few were mourned more than Major Archibald Butt, the popular military aide to Presidents Theodore Roosevelt and William Howard Taft. Roosevelt, on hearing the dread news, spoke of his shock and grief, but it was Taft who was devastated. He regarded Archie Butt, he writes here, like a younger brother, a member of his family. In this memorial of his loyal, gentle, and competent friend, Taft lauds Butt as a Christian gentleman and the perfect soldier.

I knew that he would certainly remain on the ship's deck until every duty had been performed and every sacrifice made that properly fell on one charged, as he would feel himself charged, with responsibility for the rescue of others.

What exactly Butt did, in the two hours and forty minutes between Titanic’s collision with an iceberg and her sinking, however, is the stuff of myth and legend.  Some accounts depict him, with perfect courtesy, helping frenzied women to safety; others have him standing guard at the Third Class passage, defending against the maddened men in steerage. Only three things are certain: Major Butt was playing cards in the First Class smoking room when the collision occurred; he was last seen standing on the sinking deck with John Jacob Astor; and, as Taft here proclaims, he left “the widest circle of friends."
Typed Manuscript Signed, as President, 1 page, quarto, The White House, April 19, 1912.
Read More 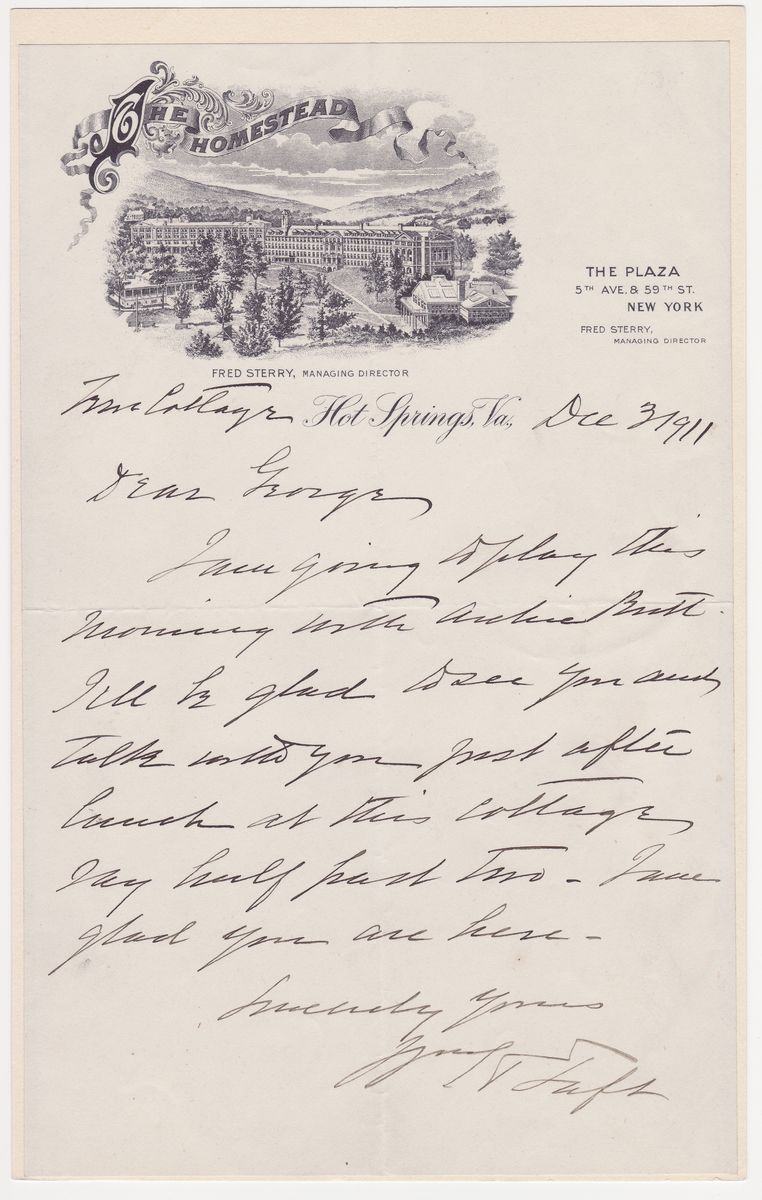 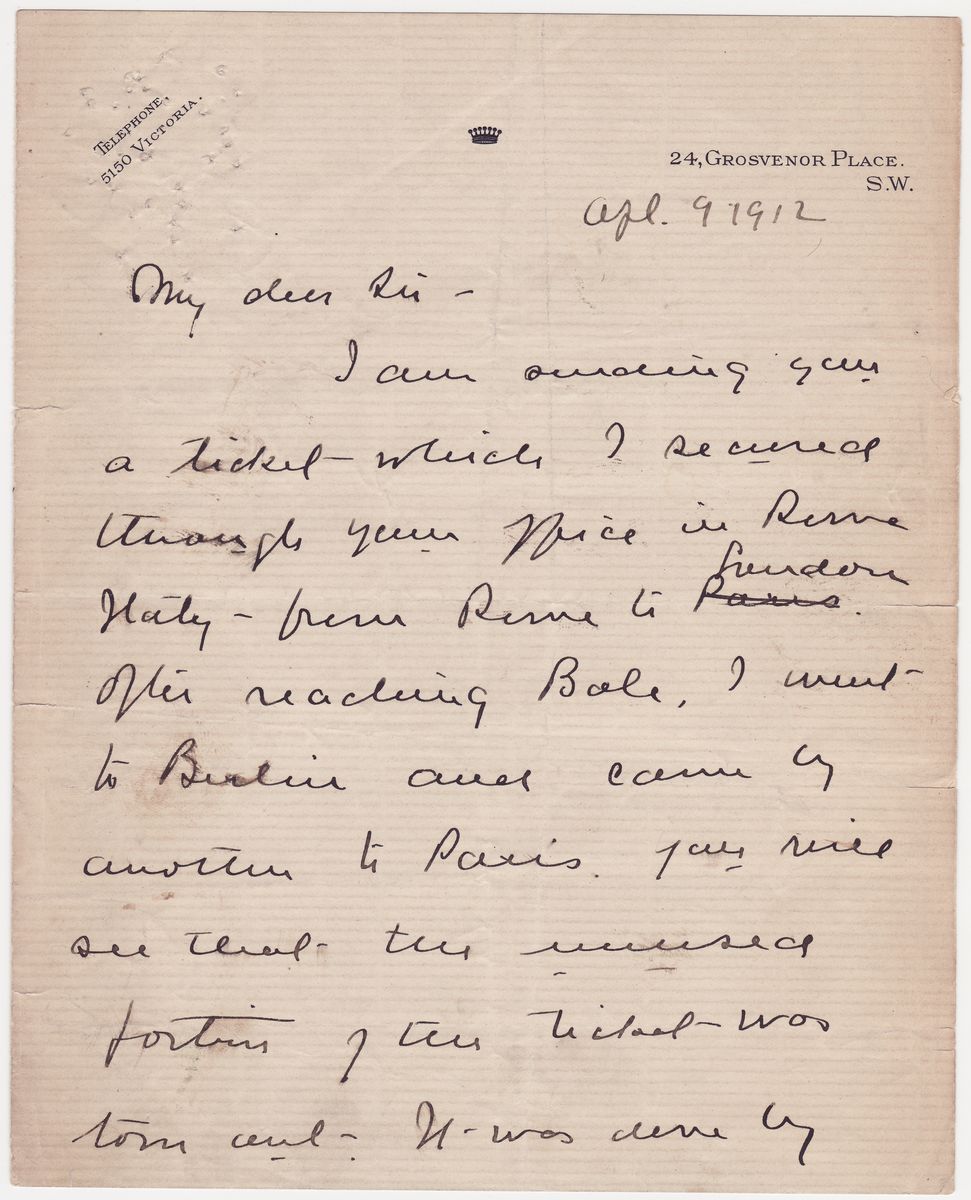 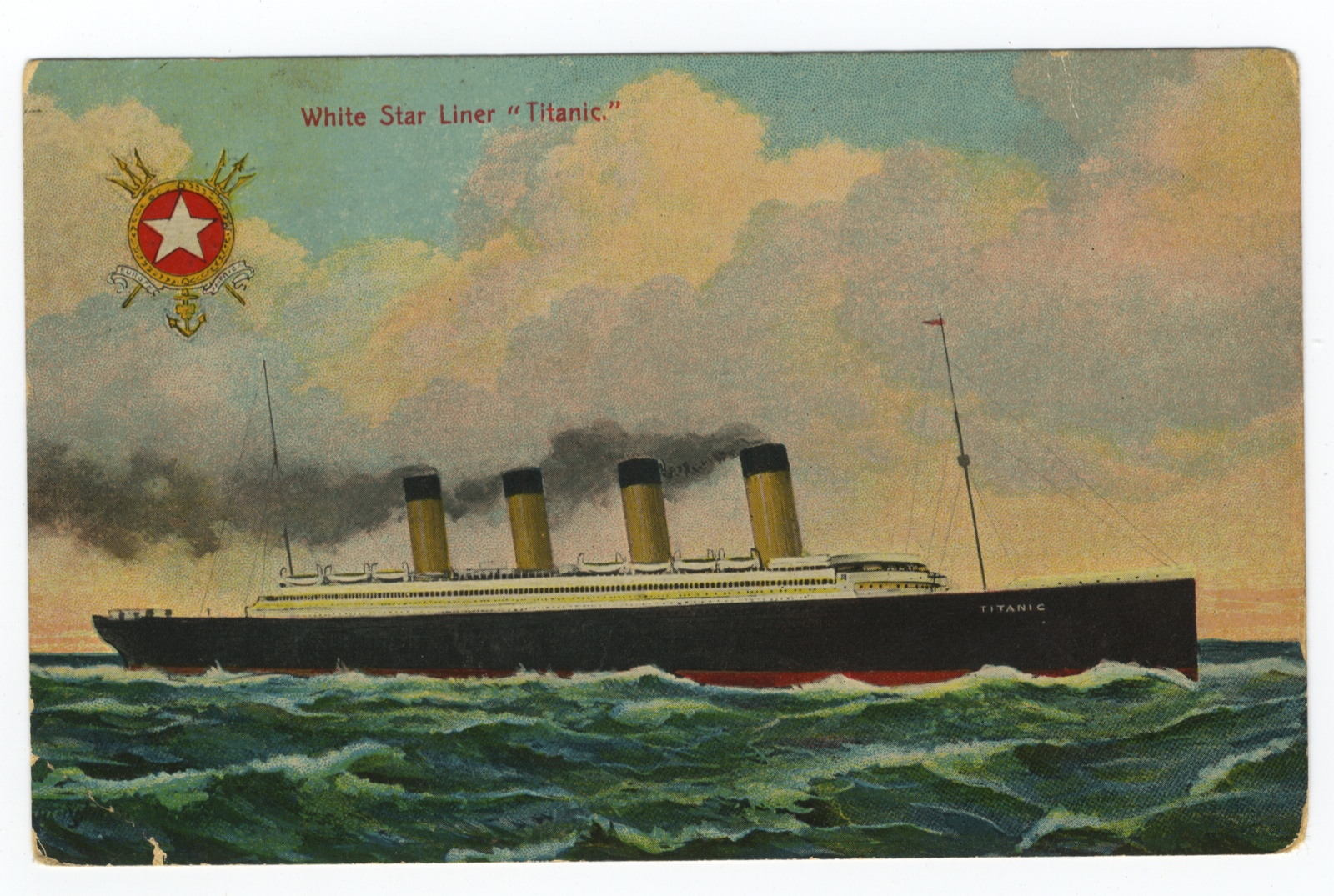 After I heard that part of the ship's company had gone down, I gave up hope for the rescue of Major Butt, unless by accident. I knew that he would certainly remain on the ship's deck until every duty had been performed and every sacrifice made that properly fell on one charged, as he would feel himself charged, with responsibility for the rescue of others. 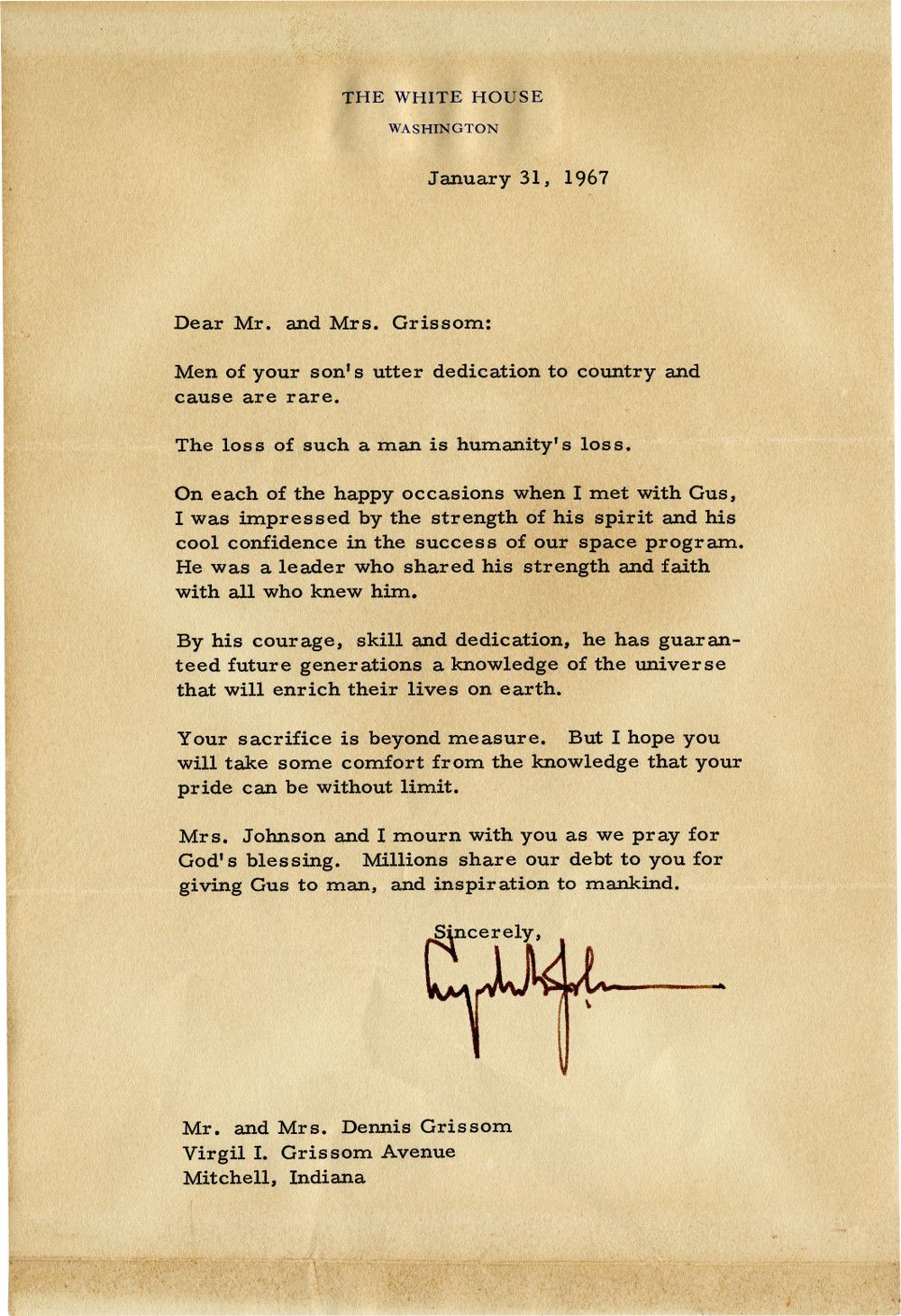 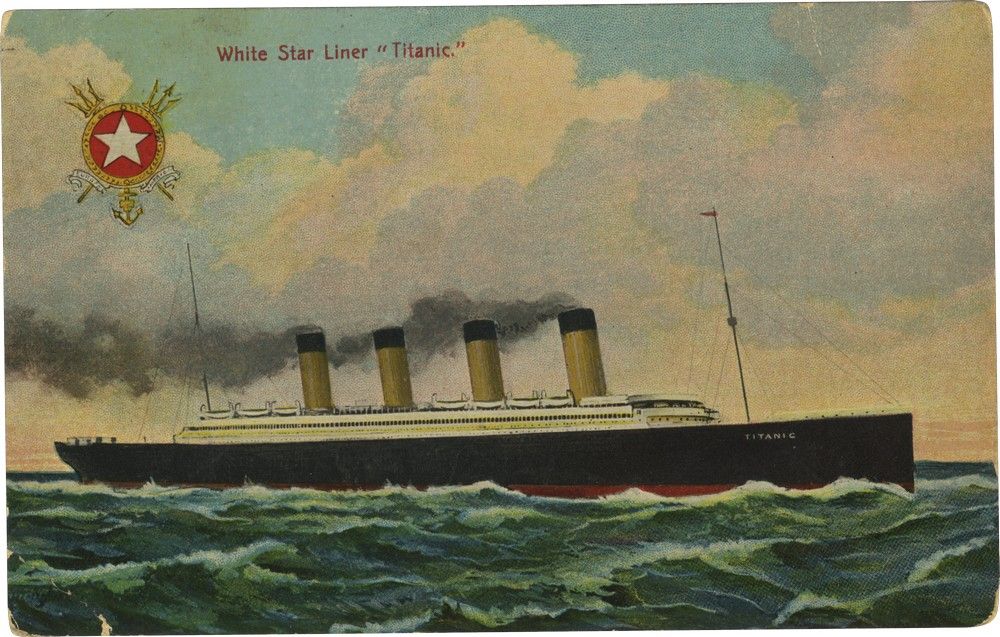