Clemens may have been the most celebrated American of his time, but he never confused public acclaim with true worth. Here he cuts to the point:

On the whole it is better to deserve honors & not have them, than to have them & not deserve them.

What mattered was to do right - whether or not anyone was looking. In life and literature, it was who you were – like the “pauper” Tom Cantry or the “pariah” Huck Finn – and not what others said you were, that made you worthy.

Clemens signed this menu from the New Willard Hotel in Washington, D.C., on, assumedly, the day it was printed: January 28, 1906. The night before, at The New Willard, Clemens had attended the annual Gridiron Club dinner. President Roosevelt, and indeed the entire Washington establishment, attended. It seems natural that Clemens may well have had public honors, deserved and undeserved, hanging over his mind the next day.
Autograph Aphorism Signed, 1 page, quarto, no place [The New Willard, Washington, D.C.], no date [January 28,  1906]; being an inscription at the top of the verso of a printed menu, to which unidentified others have added sentiments.
Read More

On the whole it is better to deserve honors & not have them, than have them & not deserve them. 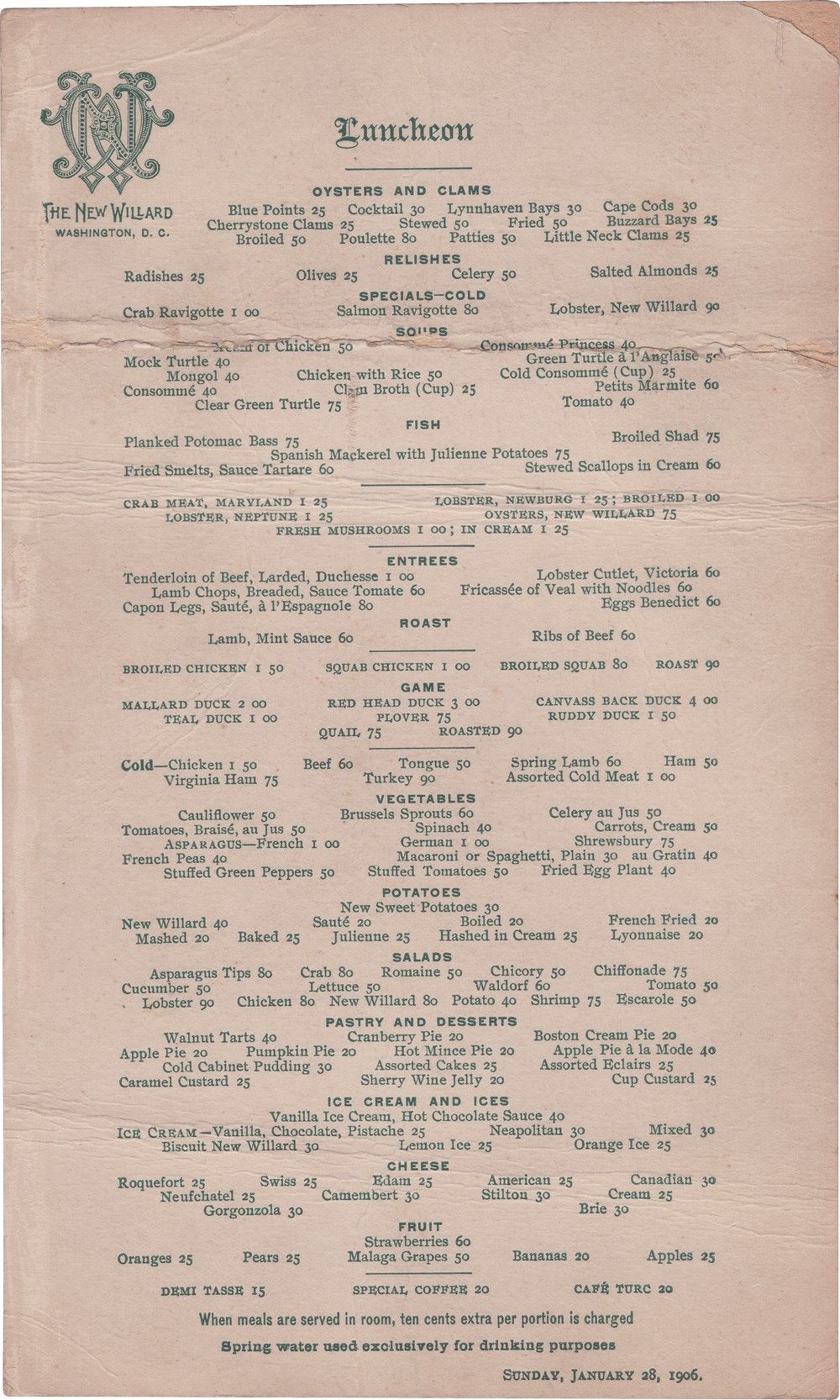 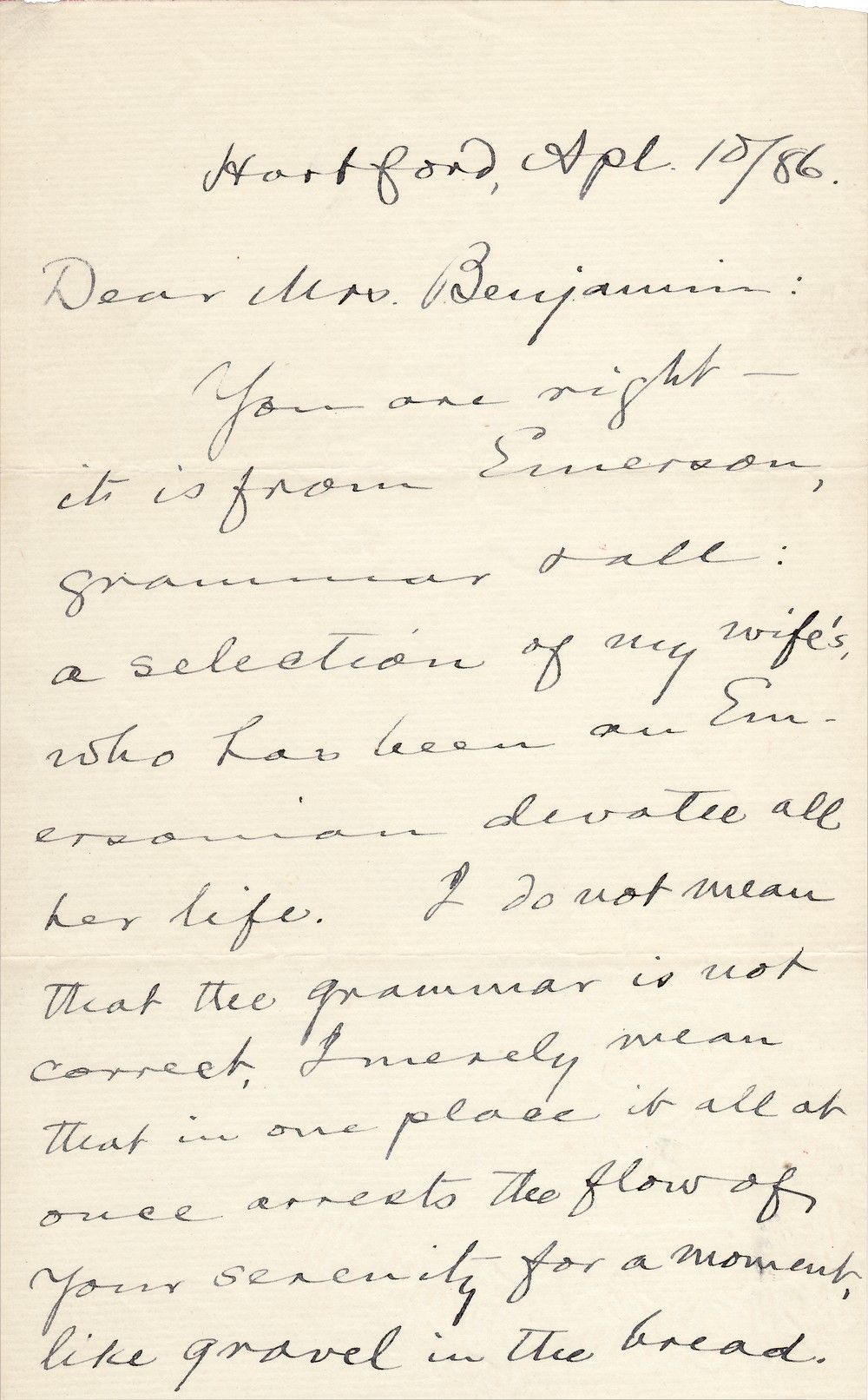