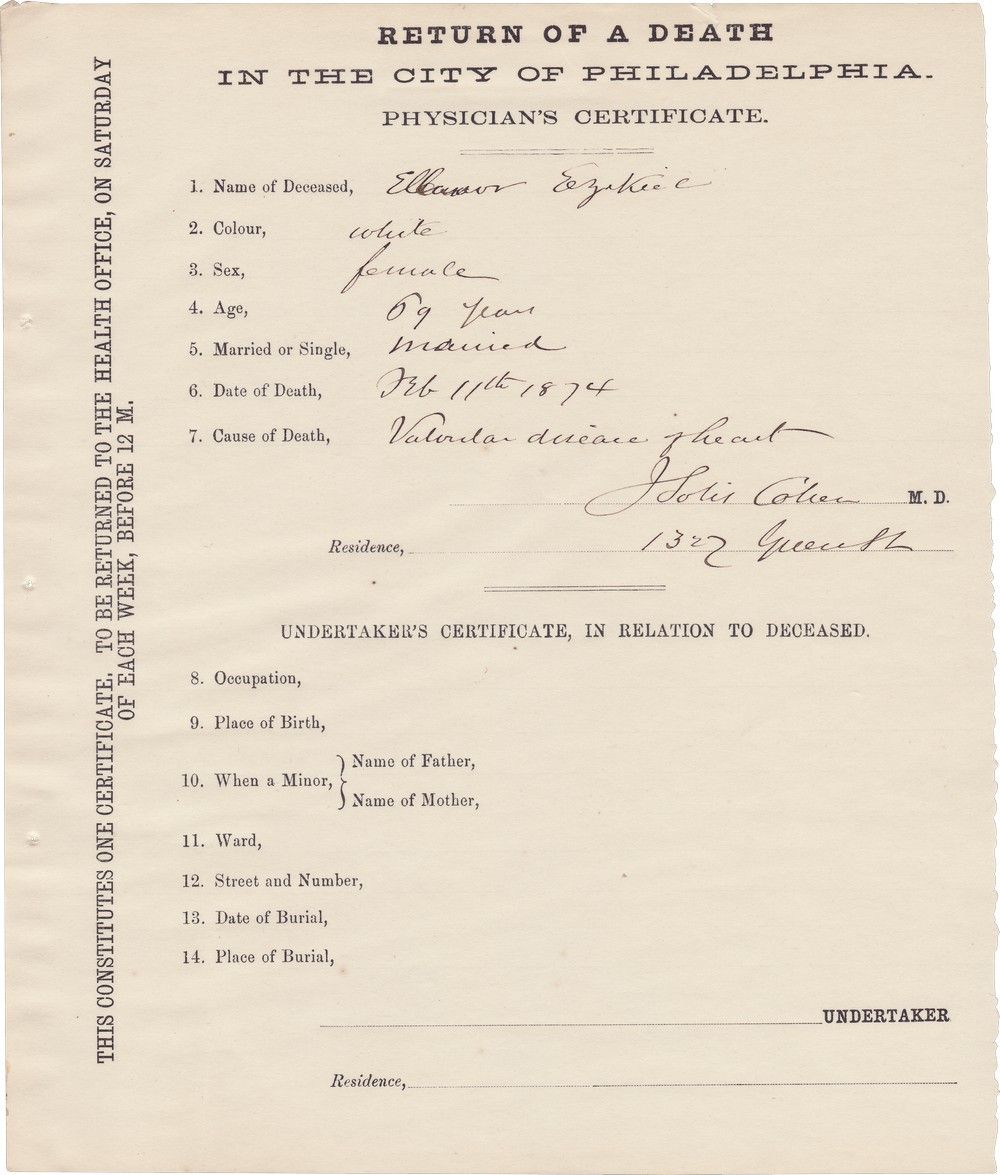 Jacob da Silva Solis Cohen was a Sephardic Jew who served with both the Union Army and Navy, most notably as an assistant surgeon with Dupont’s expedition to Port Royal and with the South Atlantic Blockading Squadron.  After the war he returned to a distinguished medical and civic career in Philadelphia. His scarce autograph here certifies an 1874 death in the city of Philadelphia.
Document Signed (“J. Solis Cohen), being a death certificate; partially printed and accomplished in manuscript, 1 page, quarto, Philadelphia, February 11, 1874. Listing the particulars of the demise of one Eleanor Ezekiel.
Read More

Return of a Death
in the City of Philadelphia.
Physician's Certificate.

7. Cause of Death, Valvular disease of heart 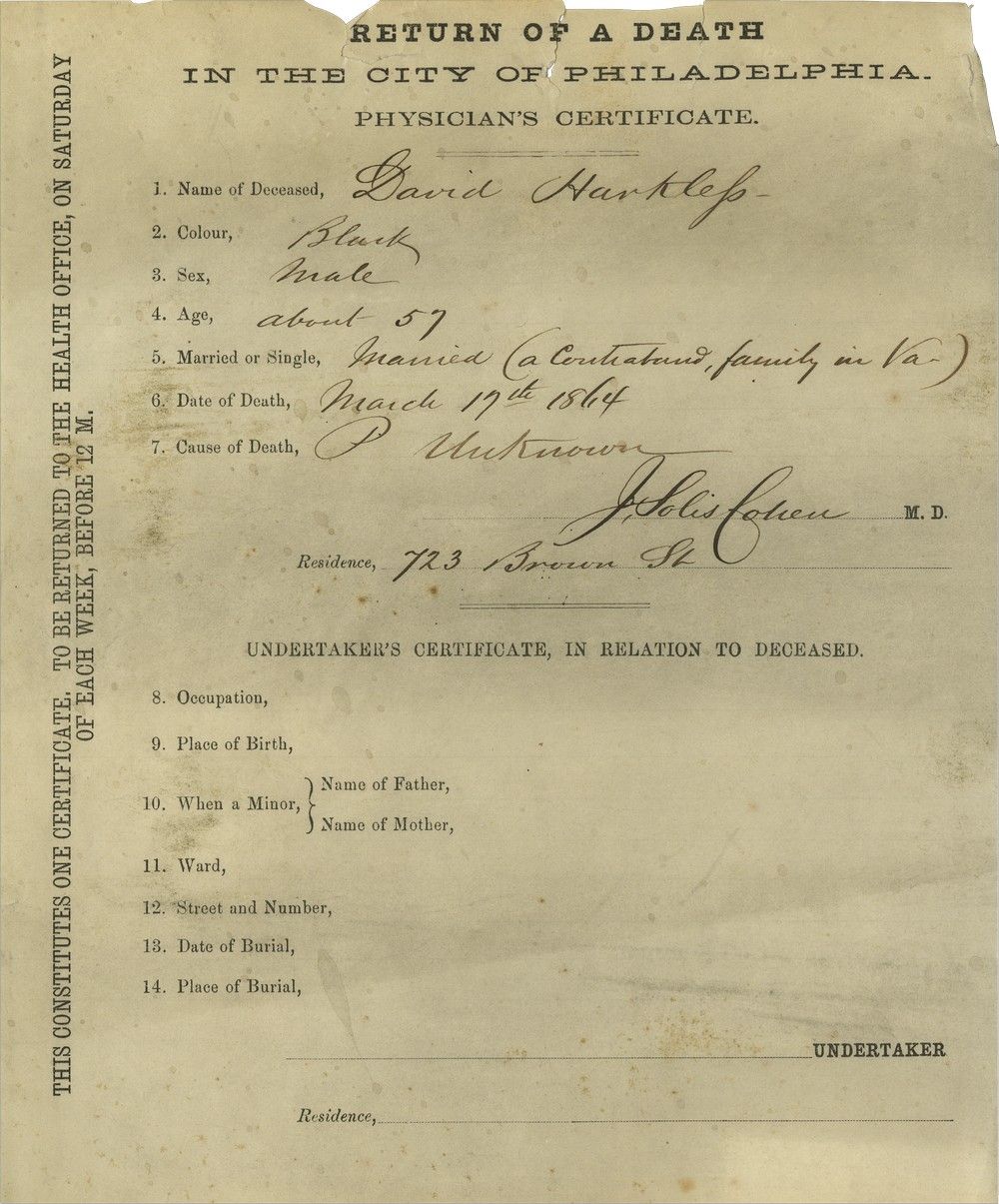 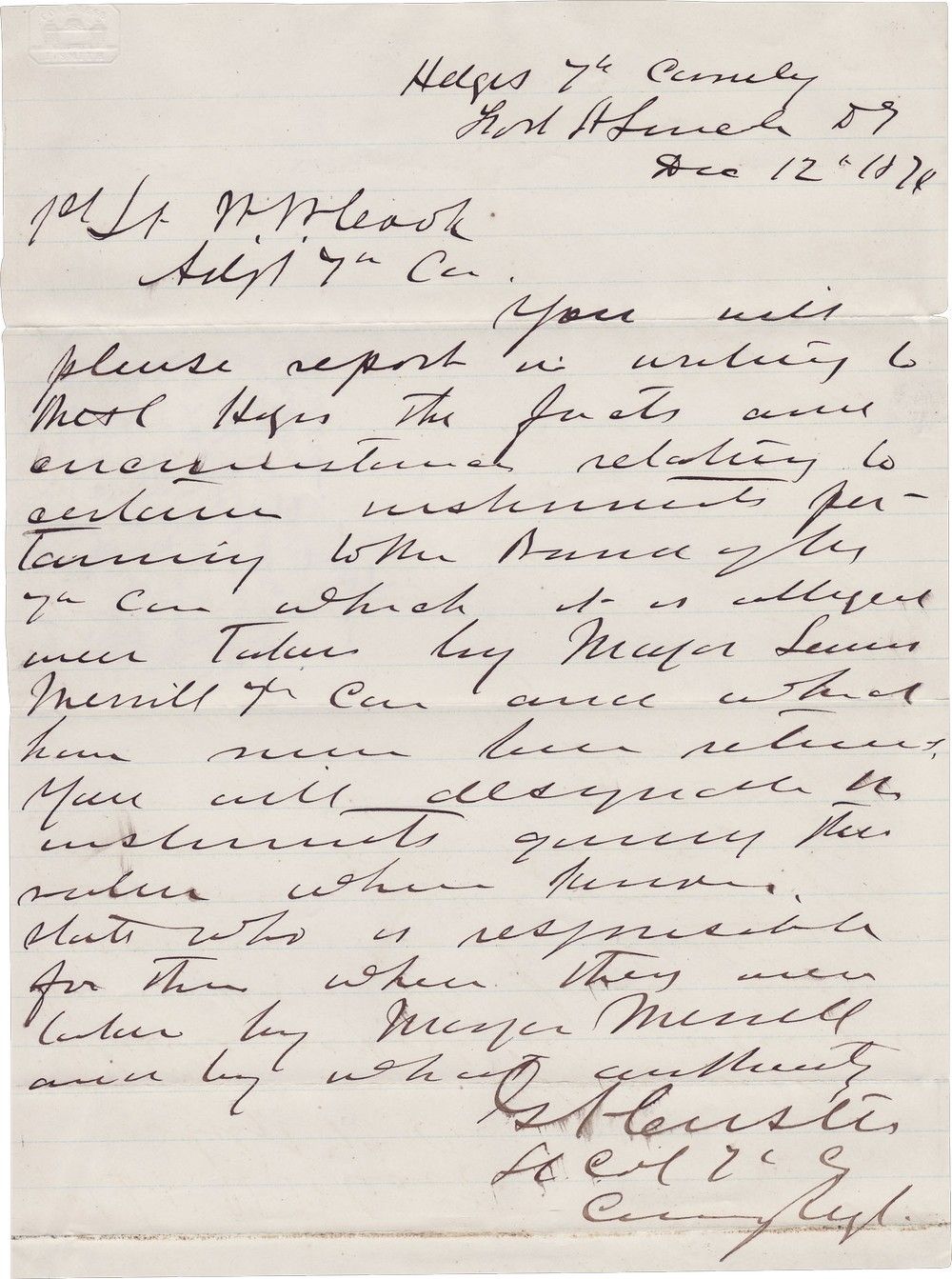 General Custer Gives an Order to His Loyal Adjutant Cooke, Who Would Die Next to Him at Little Bighorn 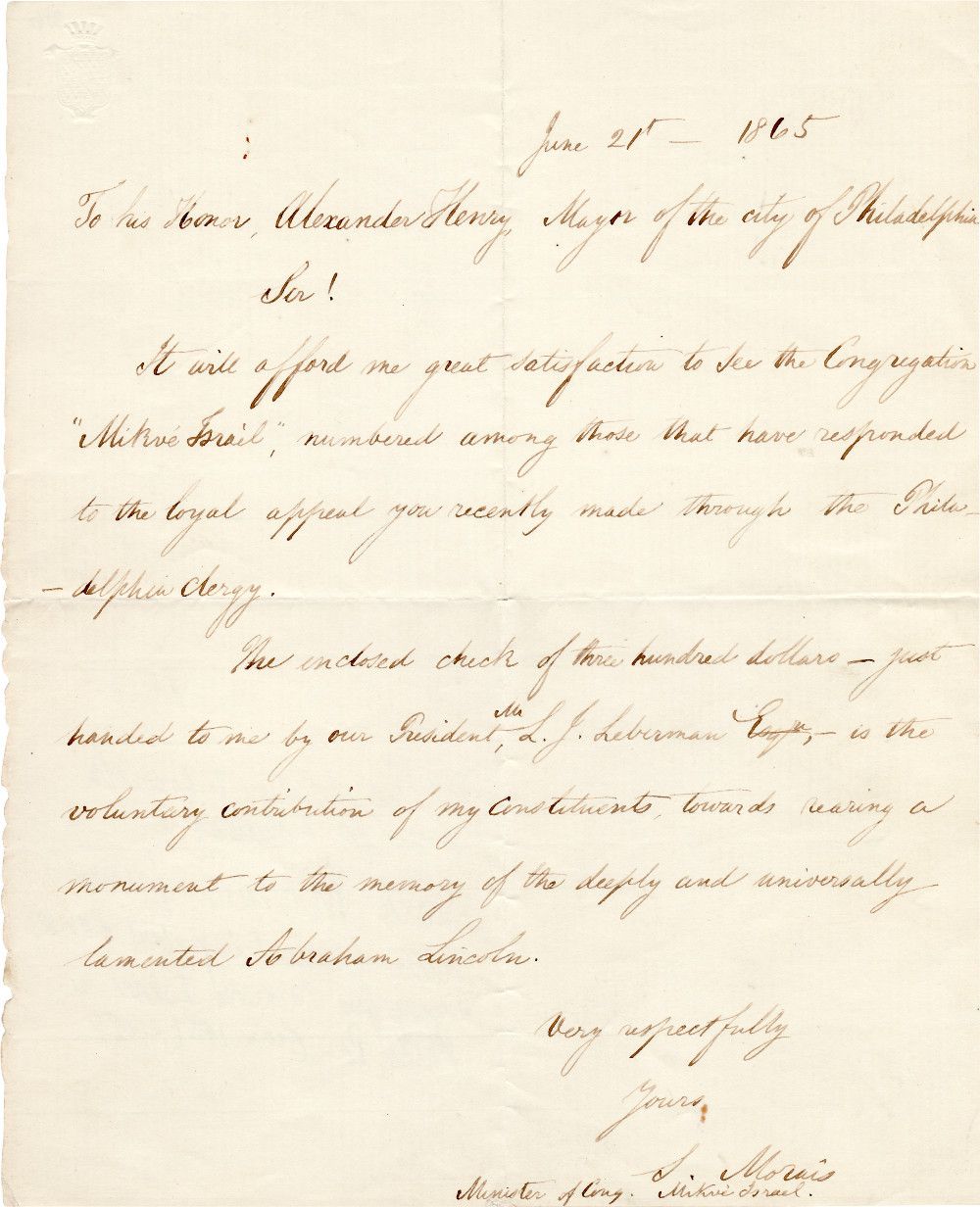