At the beginning of the Civil War, the Union Navy had 28 steam vessels; that it had, by the end, 600, is largely owing to the work and vision of naval engineer Benjamin F. Isherwood.

Isherwood designed steam-powered ships that were fast enough to outrun blockade runners - a crucial task, considering that the coast from Alexandria, Virginia, to Brownsville, Texas, stretched 3,550 miles, and provided the Rebels with a continuous, shallow inner waterway in which to operate with impunity. Isherwood’s task was to build a fleet of steamers capable of staying continually on station without breakdown, but fast enough to discourage all but the swiftest Rebels. For close inshore work, then, he built small gunboats; for river navigation, side-wheel “double-enders’; for cruising at sea, fast screw sloops and for cruising close to shore, small crew sloops. With an eye toward possible British and French intervention on the side of the Confederacy, Isherwood designed supercruisers as well; and although these vessels never took part in the War, they vitally influenced naval engineering.

Isherwood rose to the rank of Rear Admiral.
Document Signed, as President, 1 page, partially printed and accomplished in manuscript; Washington, March 10, 1863. Co-Signed by Secretary of the Navy GIDEON WELLES. Replete with orange wafer Seal of the United States.
Read More

The President of the United States of America.
To all who shall see these presents, Greeting,

Know Ye, That reposing special trust and confidence in the Patriotism, Fidelity,
and Abilities of Benjamin F. Isherwood, I do, by and with the advice and consent of the
Senate, appoint him Chief of the Bureau of Steam Engineering, in the Department of the Navy,
from the 23d [sic] of July 1862.

Given under my hand, at the City of Washington, this
Tenth day of March in the year of our Lord One Thousand
Eight Hundred and Sixty Three, and in the Eighty
Seventh year of the Independence of the United States.

By the President        ABRAHAM LINCOLN

GIDEON WELLES
Secretary of the Navy 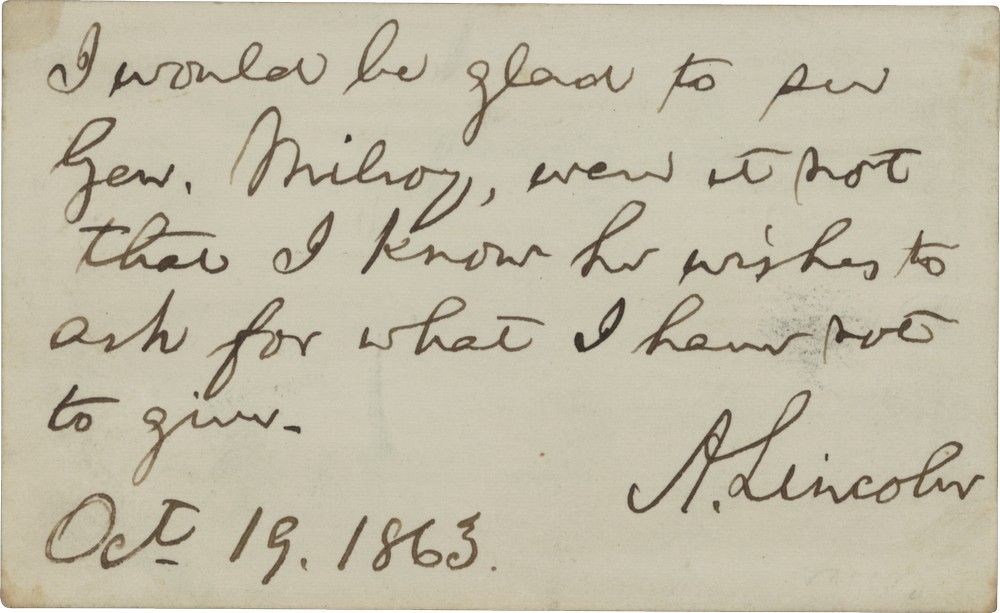 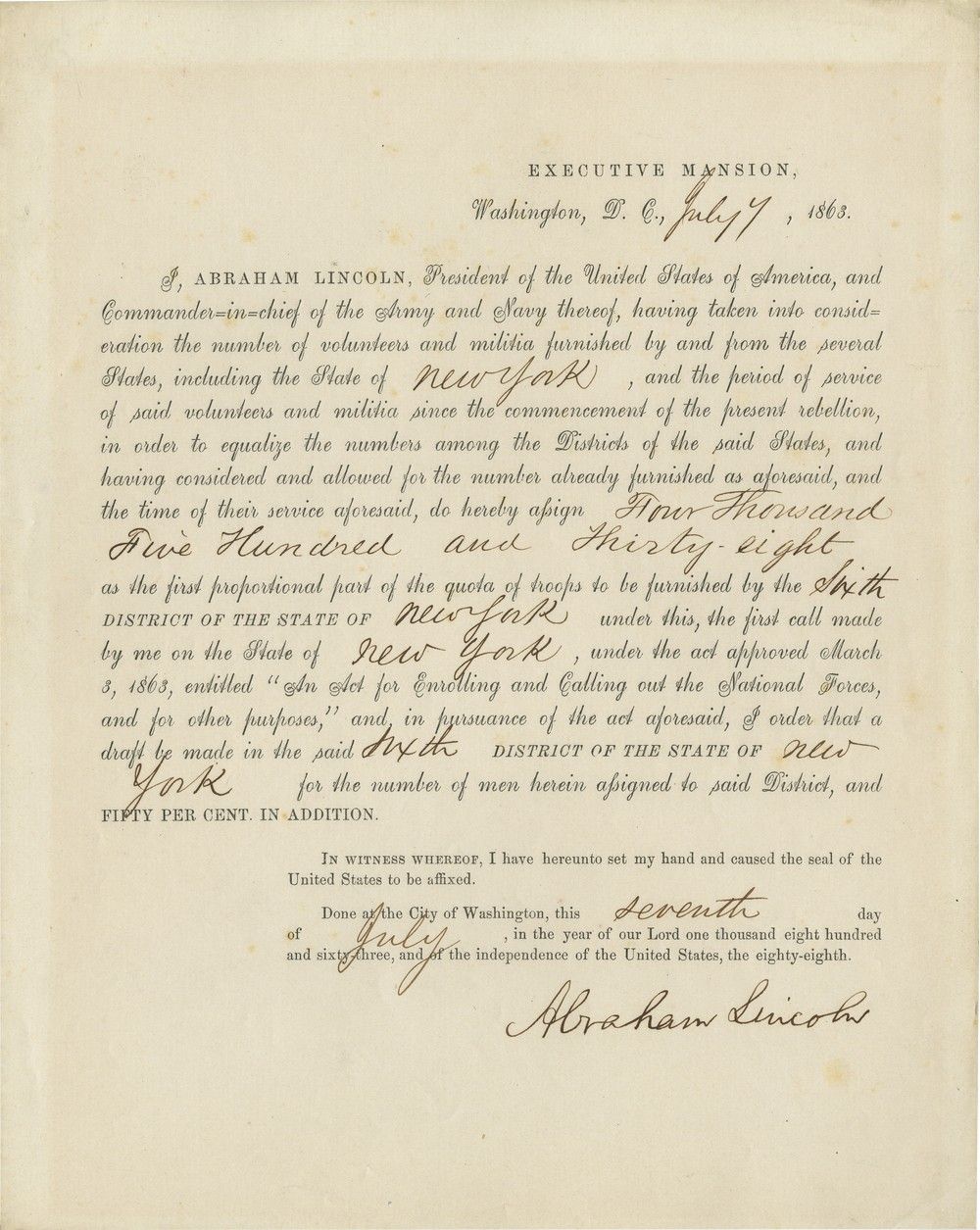