Of the fifteen hundred testimonials affirming the wondrous talents of the renowned British chiropodist, Issachar Zacharie, this is the most interesting:

It is the first of three such testimonials Lincoln would write for Zacharie, one written just two days before the other, and suggests that from the very beginning, Lincoln found something compelling in the able and affable Jewish doctor. Whatever it was, by March, Issachar Zacharie would be his personal spy and confidential agent.

Why, when, where, how, and even if, Lincoln chose Zacharie – or Zacharie, Lincoln – is unknown; but that Zacharie had a confidential role to play in Lincoln’s administration, and a special relationship with the President, is undeniable. By spring 1863, Zacharie was in New Orleans, reporting to General Banks, and to Lincoln, on various aspects of that city’s occupation. Doing everything but practicing chiropody, he tracked troop movements, gunboats, and transports; reported all manner of gossip; noted the status of Union currency; and did what he could to help the poor, especially Jews, who were caught up in the exigencies of war. He also proposed, or ran, a spy ring comprised of itinerate Jewish peddlers.

By summer, Zacharie was sanctioned to explore, with five thousand Confederate cash in hand, the possibility of a negotiated peace – a mission to which Lincoln added his imprimatur as well. Reputedly, Zacharie met with the Confederate Secretary of State, the Jewish Judah Benjamin, and other high Southern officials. The New York Herald somehow got wind of the story, and published a fantastic version of it; though whether Zacharie’s account of his personal report to the President is any less fanciful than, say, Jefferson Davis quitting the South to run Napoleon out of Mexico, is impossible to say. “Mr. Lincoln detained me 2 hours, locking his doors and preventing any person from having access to him,” Zacharie wrote to Banks upon returning to Washington. “He seemed to be delighted with my revelations.”

Lincoln’s “delight” with Zacharie seemingly lasted the rest of his life, for as late as January 25, 1865, he was still writing things for his friend. “About Jews,” he instructed Secretary of War Stanton, “I wish you would give Dr. Zacharie a pass to go to Savannah… I promised him long ago that he should be allowed this…”

Zacharie was described, by a detractor, as splashily-attired, with oiled hair, and a presence perfumed sweeter than “the winds that blow from Araby the blest.” He was, in person and affect, a far cry, certainly, from Lincoln’s “plain people” - of whom the President,  having been for the first 21 years of his life a manual worker and yet to forget what "plain people call back-ache, speaks of himself as one, here, at the beginning of their marvelous, and mysterious, relationship. 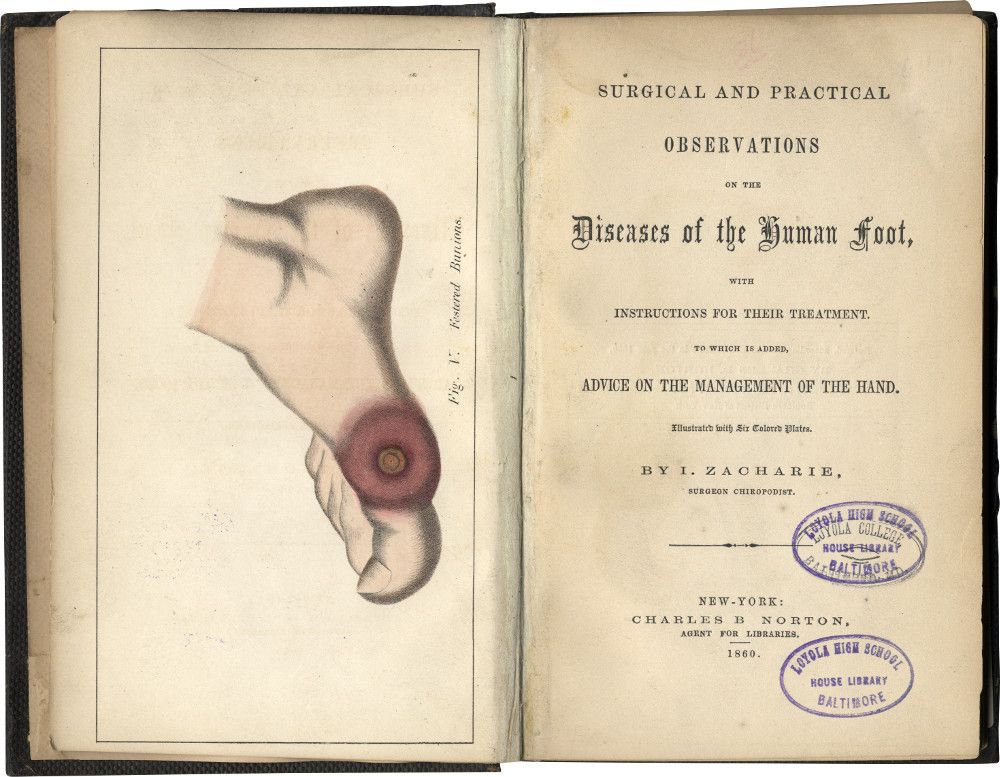